MrEnter is a YouTuber who reviews terrible (and sometimes good) TV shows, TV episodes and movies. One of his reviews was an episode of SpongeBob SquarePants called Pet Sitter Pat. In the review, he got really mad and called out the episode's writers, even going as far as showing writer Casey Alexander's Twitter account. After an incident where a group of Mr. Enter's fans went on Twitter and subjected Alexander to a severe amount of harassment, he deleted the video and later re-reviewed the episode, omitting the attacks he made at Alexander and his fellow writers and apologizing for his actions. The episode was briefly re-uploaded and taken down again. However, it was later re-uploaded on The Internet Archive. 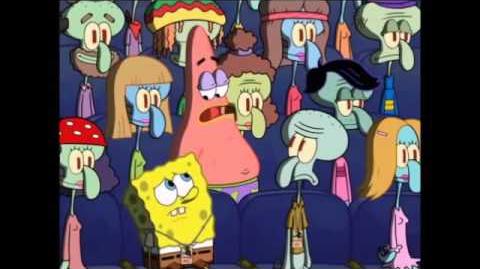 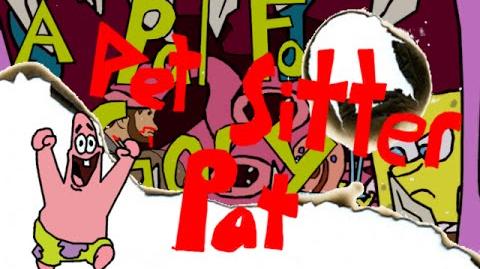 Animated Atrocities -41-The Pet Sitter Pat Re-Review
The re-review of Pet Sitter Pat
Add a photo to this gallery
Retrieved from "https://lostmediaarchive.fandom.com/wiki/MrEnter:_Original_Pet_Sitter_Pat_Review?oldid=141481"
Community content is available under CC-BY-SA unless otherwise noted.