A computer-animated Feature Presentation ident by National Amusements was shown before movies at theaters owned by the company, including Showcase, from the early 2000's up until 2011 (2008 in Showcase Cinemas), in which it was permanently replaced.

The ident first surfaced on a bootleg copy of Step Up 2: The Streets online, recorded from a camcorder in presumably an NA-owned theater, but this was eventually taken down. On March 18th, 2017, YouTube user Anakin Solaris came across the specific bootleg and uploaded the ident on YouTube.

Prior to the rediscovery, YouTubers RkivUnderground and TRMM2 attempted to recreate the ident from scratch. Rkiv arranged the score based on his memory and shared it to YouTube on December 11th, 2011, while TRMM2 created several animations for it based on Rkiv's score and description of the logo. thekirbyfan98 made a couple of attempts to recreate the ident based on Rkiv's 2011 score. When Anakin Solaris rediscovered the actual ident, these recreations were proven inaccurate. 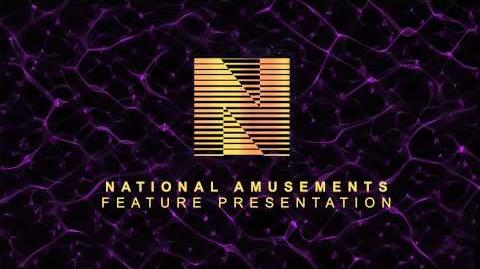 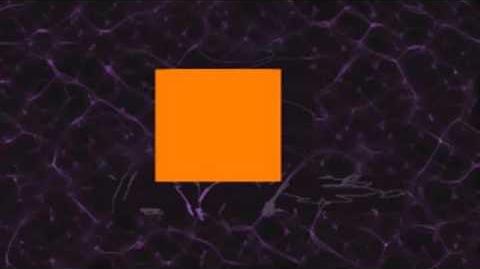 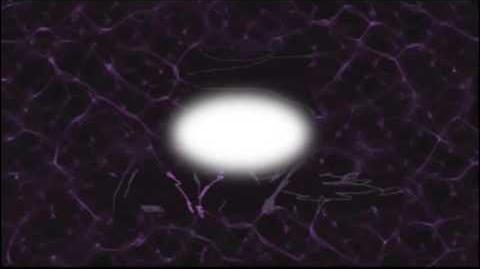 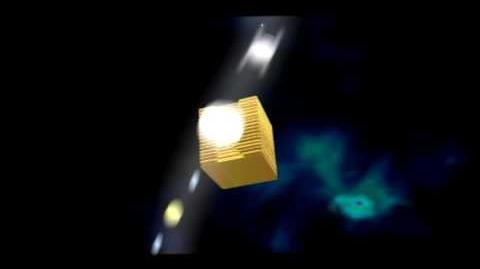 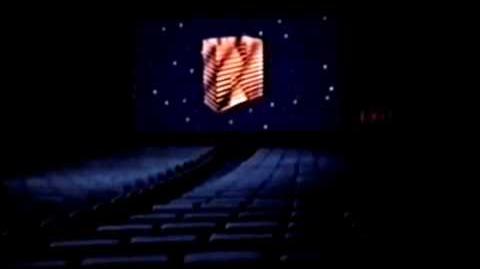 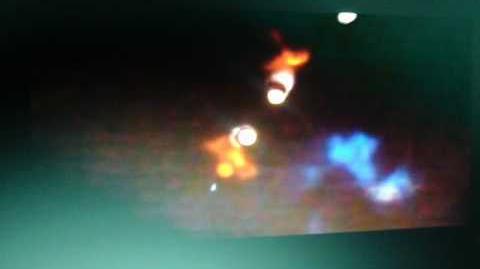 Retrieved from "https://lostmediaarchive.fandom.com/wiki/National_Amusements_(2000%27s_Feature_Presentation,_found_Ident)?oldid=107453"
Community content is available under CC-BY-SA unless otherwise noted.