Sprout was an independent American digital cable and satellite television network that is owned by the NBCUniversal Cable subsidiary of NBCUniversal, all owned by Comcast. Sprout replaced the PBS Kids channel on some cable and satellite providers. The show broadcasted reruns of classic PBS Kids shows, as well as shows from HIT Entertainment and the Jim Henson Company. Every live segment was improvised and would sometimes feature certain characters from a show making a special guest appearance (such as Oscar the Grouch, Big Bird, Elmo, Zoboomafoo, or Barney). The original actors from the shows also reprised their roles for the channel's promos and bumpers.

This page is to look for original broadcasts from the channel from 2005 to 2009.

Programs Broadcast at the time 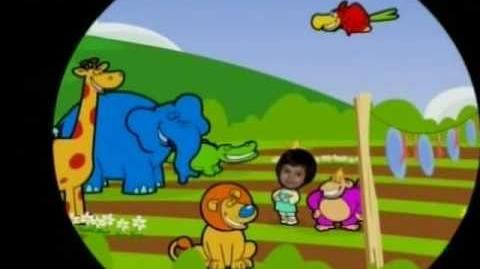 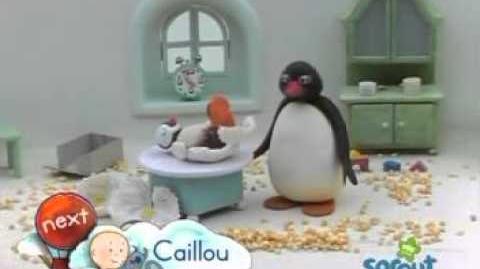 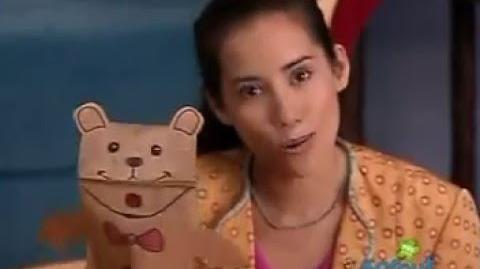 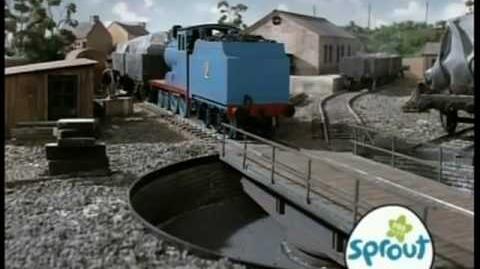 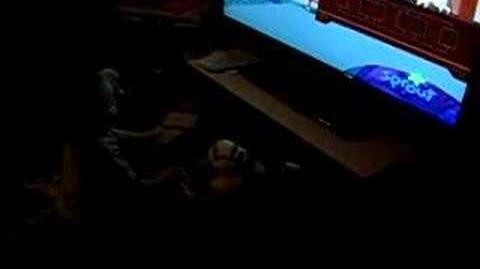