Check out the Lost Media Wiki’s article on the Peppa Pig US dub!!!

Peppa Pig is a British animated series which was premiered in the US and UK on Nick Jr., in Latin America and Brazil on Discovery Kids and in Canada on Treehouse TV.

However, there was a US dub that aired on Cartoon Network's 1st preschool block Tickle-U. 3 episodes were found in total (1 complete, 2 incomplete) https://youtu.be/5Cg6e1kEa7E

The dub was produced in Miami, Florida at Chrom Studios. According to a YouTube Poop called "Peppa Pig Goes on a Trip Into Insanity", created by Paperking99, "Tea Time" was replaced with "Snack Time". 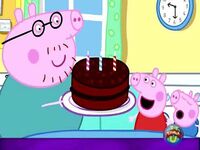 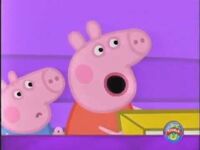 Peppa Pig - US Dub 2
"Daddy Puts up a Picture" (Incomplete) 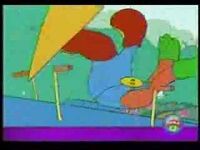 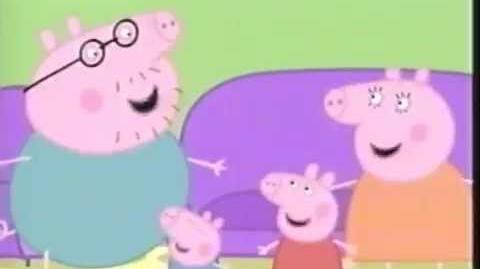 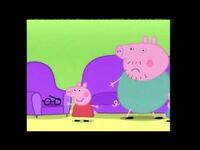 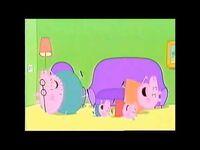 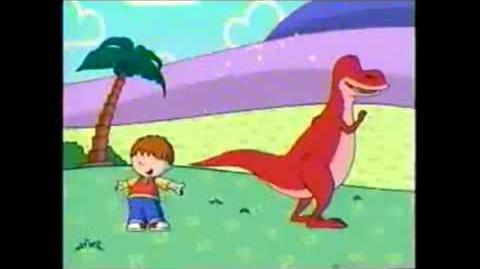 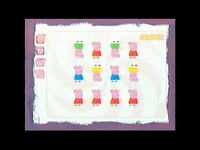 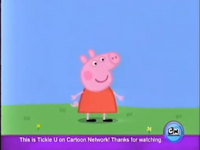