This article is a stub. You can help the Lost Media Archive by expanding it!

Pimpa is an Italian Comic series created by Altan and it's one of the longest running cartoons in Italy. It first starts with a Pilot called "Un Viaggio in Africa" (literally as "A Trip to Africa"), The series aired on Rai 1, Rai 2, Rai 3 and Raisat Ragazzi, then made reruns on Rai YoYo (called Raisat YoYo at the time) in 1st November, 2006 and made so many air dates becoming the most running cartoon on Rai YoYo next to Barbapapa.

The series had an English dubbed version which was aired on an unknown channel, it's unknown if this dub was made in the USA or in the UK. The second series, "Le Nuove Avventure della Pimpa" was localized as "New Pimpa Adventures". The Czech version of this cartoon sometimes uses the english dub as base for season 2, but uses the Italian version season 1 and 3-4, It is also base of the Arabic version and many other languages.

The English version of the direction. 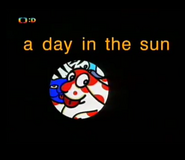 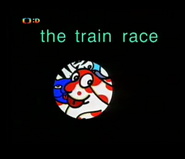 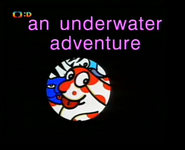 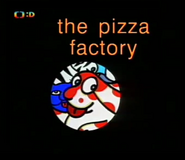