In the 1980s, a number of early Pingu shorts were made: an early episode with Hugo (the original name of Pingu), short films, and an early Pilot episode, Upon further checks, the 2nd pilot is revealed to be an early and extended version of the 1st season episode Pingu Looks After the Egg.

A penguin named Hugo is seen walking, before going down a hill which is revealed to be a polar bear. It freaks the Penguin out, and chases the penguin. The bear then runs over him, confusing the penguin, then the Polar Bear lands and then the penguin runs over it, then floats away on an iceberg.

Pingu is seen playing with a ball which he gets onto the roof of his igloo, then in an attempt to get it, it lands on his Skis and gets impaled. He then goes to get a ball from Pingo and Pingg, causing them to tease him, then they try to get him with snowballs. Pingu makes a replica of himself by painting a portrait of him on an Ice Mound, he then goes home, where his mother assigns him to babysit their egg. Later, he starts dancing to the song Woodpeckers from Space, only to make the egg start dancing, which goes into a frenzy. Pingu's father then sees this and goes inside, stops the record player and is shocked to see Pingu tangled in yarn and the egg on the wall. He grabs the egg, and then Pingu's mother comes in and Pingu gives her a hug. Finally, Pingu and his father clean up, then Pingu's mother knits him a nest.

There is several shorts made by Otmar Gutmann during the mid-1980s which have not been aired, however, all of them are on the Japanese Season 1 DVD.

Differences than the official episodes

The pilot aired in 1986 as a Switzerland TV pilot, and did not air afterwards. All current airings use the finalized version of the pilot, but the Pingu pilot was included as a bonus feature on the Japanese DVD release Pingu: The Complete 3rd Series. The shorts are on the Season 1 DVD (which are not included on the UK DVD) and the Hugo Short is on the Season 2 DVD. 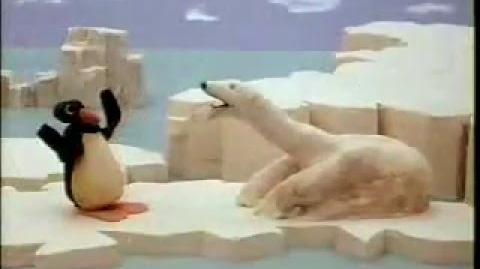 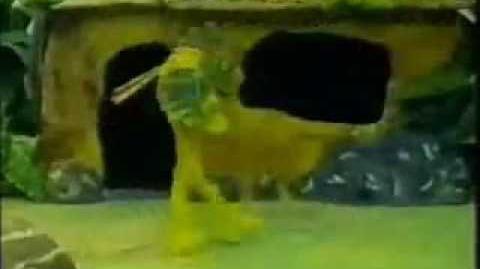 ピングー 原作者作品集
a Collection of short films made by Otmar Gutmann 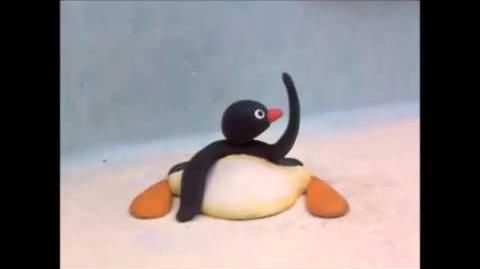