Only a few VHS recordings are on the Internet

Segments that only had in the Noggin version

These layouts only appeared in the second season 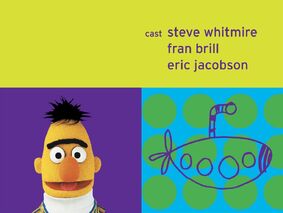 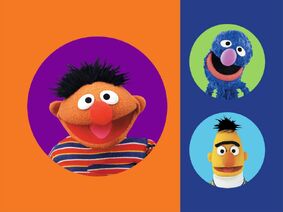 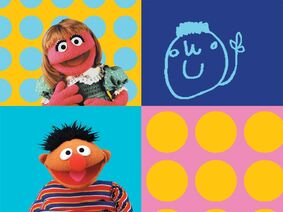 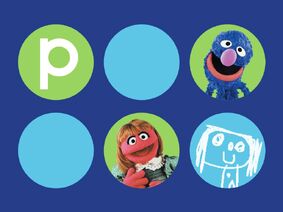 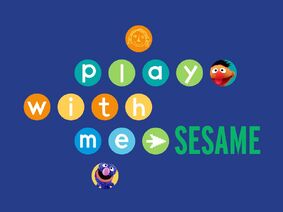 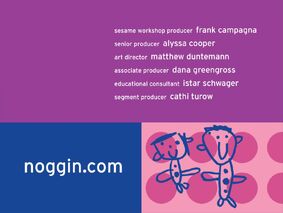