Okay, so one day i was searching the web for Pocoyo concept art for the Pocoyo pilot and maybe finding new info the second pilot, instead of finding more info for the second pilot, i found Pocoyo concept art that i didn't knew existed from domestika, and the art was called Pocoyo and the Dream Machine and the concept art was posted by pedrobascon who also made concept art for the Pocoyo Christmas special in 2017, and it shows that it was supposed to be a animated feature in 2015, so far what i can tell it was probably unreleased, since it was made in 2015 and it's already 2021 so yeah it's unreleased, and for the plot, probably it was about Pocoyo and his friends find a machine somewhere and maybe they touch one button that transports them into a dream world, or maybe about Pocoyo sleeping in his bed and dreaming about him and his friends and they weren't in Pocoyo World anymore and in a Dream World were they meet many new friends, including Nina, so yeah, that all i can say about this lost media.

Pocoyo and his friends Elly, Pato and Sleepy Bird will meet a new friend: Nina. Together they will embark in an amazing adventure to the land of dreams.[1] 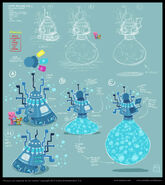 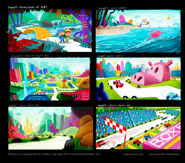 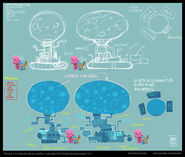 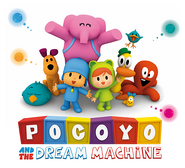 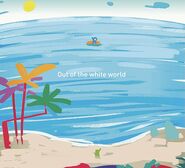 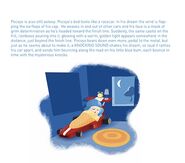