Postcards from Buster was a spin-off of the TV show Arthur, starring Buster Baxter, the anthropomorphic friend of Arthur. The show was produced by Cinar and Marc Brown Studios.

An episode was released in March 22, 2005 called "Sugartime! (Hinesburg, Vermont)". It was banned in the United States (but unknown if anywhere else) for having a proud lesbian couple showcased in the episode. This decision has caused controversy of people in the LGBT community.

UPDATE: The Whole series was released on to DVD including the banned episode. The series can be found on Amazon.

In the "infamous banned" episode of Postcards from Buster, Buster tries his hardest to come up with the perfect Mother's Day gift for his Mom.

The way to see the episode back then, besides the "Buster's Outdoor Journeys" VHS and DVD release, was a clip uploaded to YouTube regarding the episode. The episode aired March 22, 2005, but never again. It was rare to come by until KissCartoon had released the episode. 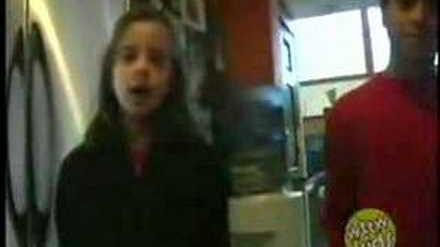 Lesbians on Postcards From Buster (Banned Episode)
The clip 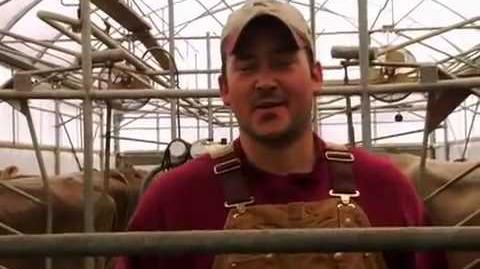 Sugartime! (Hinesburg, Vermont)
The full episode
Add a photo to this gallery
Retrieved from "https://lostmediaarchive.fandom.com/wiki/Postcards_from_Buster_%22Sugartime!_Hinesburg,_Vermont%22_(Banned_Episode)?oldid=112760"
Community content is available under CC-BY-SA unless otherwise noted.