Primal Rage II was the planned sequel to the 1994 arcade game Primal Rage. Development began in 1995 and was set to be released the same year. The game was to have introduced human characters dubbed the “Avatars”, which were human forms of the beasts from the first game, along with a new beast named Slash Fang who resembled a Smilodon. The characters from the first game were also meant to make an appearance as unlockable playable characters. Primal Rage II was to have also included an antagonist named Necrosan; a living dragon skeleton that imprisoned the original seven beasts from the first game. However, the game was cancelled during development due to Atari not feeling that it would generate enough sales. Primal Rage's popularity died soon afterwards.

The game’s plot revolved around the meteor that destroyed civilization in the first game. The meteor that struck earth was actually an egg. Out of it hatched a being known as Necrosan. The seven beasts fought the new beast, but failed in defeating it. Necrosan then imprisoned them in a state of semi-suspended animation and set out to wreak havoc on earth with its new minions. The gods manage to choose new Avatars to represent themselves to fight Necrosan’s minions, free themselves from their prisons, and take on Necrosan. The eight Avatars were Xiao Ming (Slash Fang), Malyssa (Vertigo), Arik (Sauron), Keena (Talon), Shank (Chaos), Sinjin (Diablo), Kaze (Blizzard) and Tor (Armadon).

The game was tested at the Golf Land arcade in Sunnyvale, California and a supposed complete version was said to have made an appearance at the California Extreme 2001 show. A photograph shows a Primal Rage II arcade cabinet at the California Extreme 2003 show, complete with side art, a marquee, and a bezel, albeit from the first Primal Rage. This cabinet was possibly the same one displayed at the show two years prior, but this is unconfirmed. Since then, several screenshots of the game in action have been uploaded online, depicting the title screen, in-game fighting, as well as a bio.

A ROM of the game was leaked to the internet, but is only partially playable. Only the attract screen, test menu, and character select screen are able to be accessed. The game freezes soon after a fighter is chosen. This is possibly due to the game’s encryption as the first Primal Rage had an unusual security method that prevented the full features of the game from being activated. Several players have used cheat codes to reactivate features, such as the background on the character select screen, but attempts to get beyond the screen have been futile.

In December 2012, a YouTube user named raydude uploaded a video showcasing gameplay from the game. According to a Digital Trends article, the man discovered a copy of the Primal Rage II game data that had been left in storage for the past fourteen years.[1] The four-and-a-half minute video shows the uploader testing the game on an arcade cabinet that had only two buttons. This hampers his gameplay quite a bit due to the lack of four extra buttons. The uploader has yet to respond to any questions regarding the game. 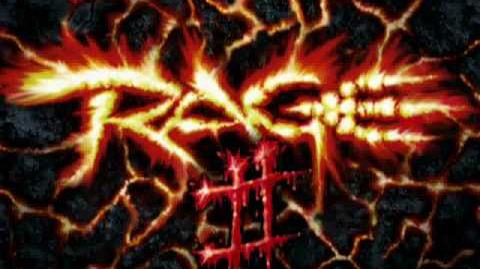 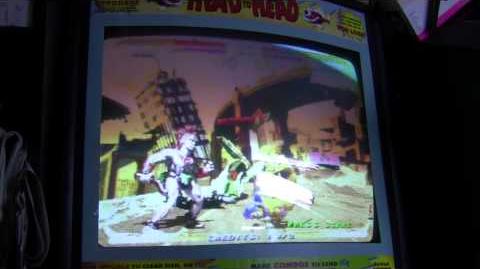 00477
raydude's video, showing a playable version of the game.

Primal Rage II is said to be complete and the original characters are indeed selectable (several videos online have proved this). Unless the game’s encryption can somehow be bypassed, all that remains of the game are gameplay videos and screenshots. 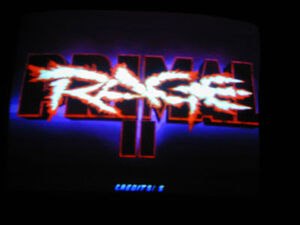 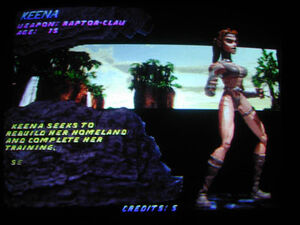 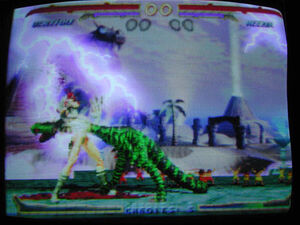 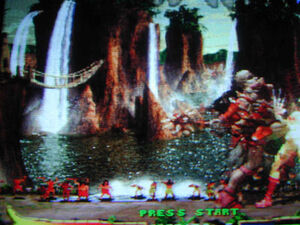 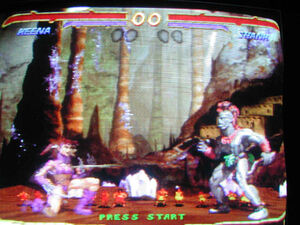 Keena facing off against Shank. 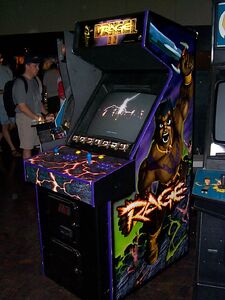 The
Retrieved from "https://lostmediaarchive.fandom.com/wiki/Primal_Rage_II_(Unreleased_1995_Arcade_Game)?oldid=19078"
Community content is available under CC-BY-SA unless otherwise noted.