Putty Squad is a 1994 video game sequel to Putty (1992). The game was developed by System 3 and published by Ocean Software. The player controls an amorphous blue blob, tasked with rescuing imprisoned putties. Putty Squad was originally developed on Amiga 1200, Sega Genesis/Mega Drive, MS-DOS, and Super Nintendo, but all of the versions, except for the SNES version, were cancelled for unknown reasons. All unreleased ports of the game exist.

The Sega Genesis/Mega Drive version was reportedly 100% completed in 1995 and reviewed in several European magazines. No evidence or trace has been left by the MS-DOS version.

There were plans to remake the game for the PlayStation 2, however there isnt much information about this cancelled version, the only things being certain is it was meant to be a remake, and a company called Scary Fish was meant to develop it.

The game was later remade for the PlayStation 4, PS VITA, and Nintendo 3DS in November of 2013. A month after, System 3 released the aforementioned Amiga port on their website. In October 6, 2015, A mostly finished Mega Drive prototype was leaked online but without Sound FX. 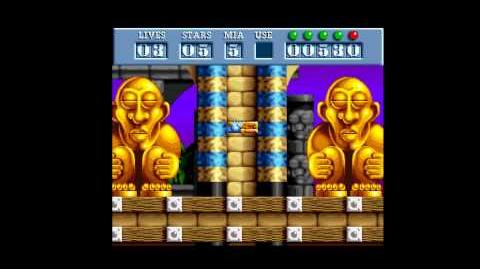 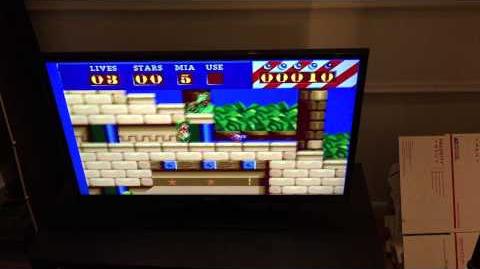 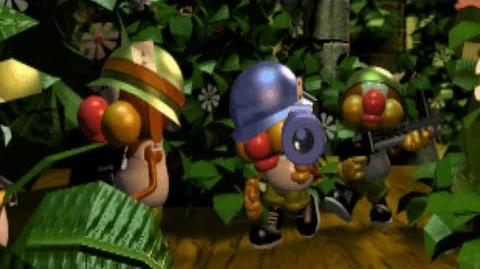 Putty Squad · Unreleased Game
Gameplay of the MS-DOS version.
Add a photo to this gallery

Retrieved from "https://lostmediaarchive.fandom.com/wiki/Putty_Squad_(Cancelled_1994_Sega_Genesis/MS-DOS_Ports)?oldid=123744"
Community content is available under CC-BY-SA unless otherwise noted.