Ranger Rick is a children's science and nature magazine created by the National Wildlife Federation. Published since 1967, every issue features a comic (formerly short story) series featuring the mascot, a raccoon called Ranger Rick. In every issue, he and his animal friends explore the world while encountering and finding solutions to environmental problems. There exists a partially found 2D animated TV commercial featuring the characters, which was partially found on YouTube by the NWF, at https://www.youtube.com/watch?v=tsIPlO40dFI&feature=share at 0:00 and 5:34.

UPDATE (as of March 17, 2021): According to the official Ranger Rick Twitter page, they know about the existence of the commercial, however, they only have a few records from the early 1970s. It could be likely this commercial was created around 1970 to 1975.

We'll have to do some research. We don’t have many records from the early 1970s, but we’ll try to dig up some information for you!

UPDATE (as of June 8, 2021): After contacting the senior editor of the magazine, Hannah Schardt, she released the following e-mail:

UPDATE (as of June 9, 2021): After recontacting Schardt, it was revealed that it was the only surviving footage of the commercial that the NWF is currently preserving, meaning that there is no chance that the full commercial may be found soon.

Lyrics in red are known lyrics. The white lyrics are estimated.

Forest animals: A dialogue!
We did not need to!
Ranger Rick (spoken): The only simple matter of interpreting our chatter.
And hearing with your eyes, not just your ears.

The mascot himself, Ranger Rick. 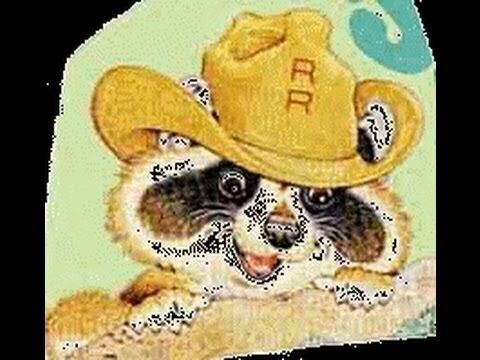 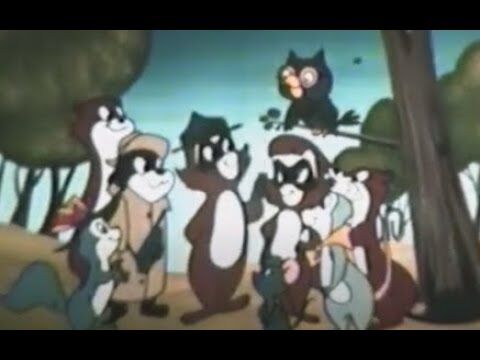