In 1993, the animation studio Toon Makers intended to produce an "Americanized" version of the popular Japanese anime series Sailor Moon. A 17-minute-long pilot episode, combining animation with live-action film of the Sailor Scout characters as American teenagers, was completed, and Toon Makers had hoped to entice Bandai or Saban into producing a full series to air on FOX Saturday mornings starting in June 18, 1994. A two-minute promotional "music video" was made, showcasing the live cast, the animated characters, and the theme music, but ultimately the deal fell though and dubbed versions of the original Japanese episodes aired in syndication. Because of the campy, live action elements, the show has been given the derogatory nickname "Saban Moon", due to the fact that it heavily resembled something that would have happened during the early years of Power Rangers.

The music video has been seen at conventions; the full 17-minute version of the pilot, however, has never been publicly released. The two-minute theme music video was occasionally shown for promotional purposes after the Toon Makers series was cancelled. A notable presentation was made at Anime Expo 1998 by Allen Hastings (whose company NewTek made the graphics software in which Toon Makers had rendered some of the animation); video of his short introduction and of the music video itself can be seen on YouTube.

Interestingly, the music video ends with a Sailor Moon logo that would later be reused for the American dubs of the series, as well as all of its merchandise. The Toon Makers video was its first appearance, and the logo remains its only animated legacy.

In late 2012, the contents of a California storage locker rented by Raymond Iacovacci of Toon Makers were sold. Among the contents were concept art, original animation cels, and other artwork related to the American Sailor Moon project. Also sold was a script, ostensibly the one used for the voice work in the 17-minute pilot. Pages of this script, with dialogue and notes, can be found online.[1]

It is unknown whether Iacovacci, who lives in the Philippines, intended for these items to be sold, or if he simply abandoned the storage unit to be auctioned off.

It's likely that the pilot has been kept on VHS, according to rumors. While it's still not found, there was another company from BANDAI NAMCO Entertainment of America where the former president, Frank Ward, reclaims that he and Dani Dave had made their own Americanized version of Sailor Moon called Team Angel.

A comparison of the Toon Makers version of Sailor Moon and the original Sailor Moon.

A comparison of the Toon Makers version of Sailor Mars and the original Sailor Mars.

A comparison of the Toon Makers version of Queen Beryl and the original Queen Beryl. 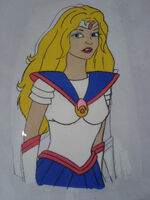 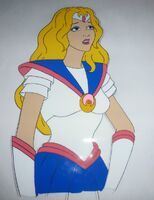 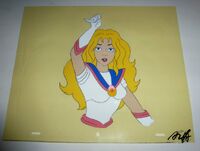 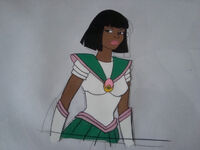 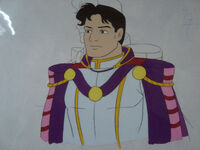 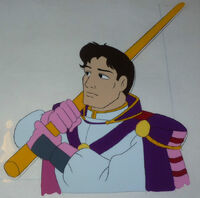 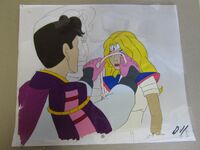 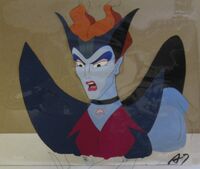 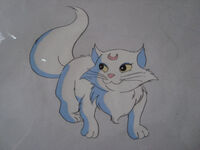 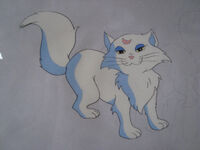 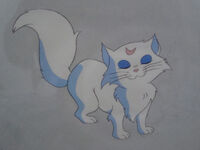 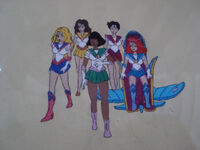 Group shot of the Sailor Scouts.

The Sailor Scouts, minus Sailor Mercury. 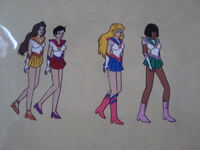 The Sailor Scouts, minus Sailor Mercury. 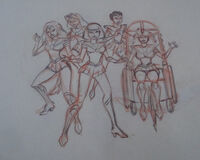 Pencil rendering of a group shot of the Sailor Scouts, possibly from a pre-animation pencil test. 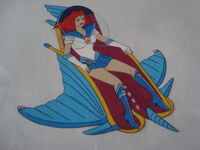 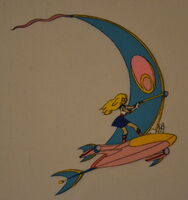 Sailor Moon on her space windsurf. 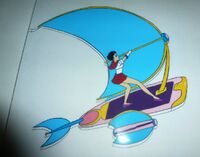 Sailor Mars on her space windsurf 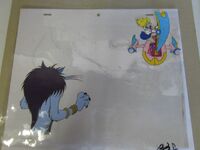 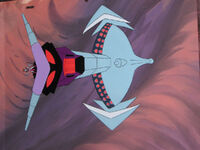 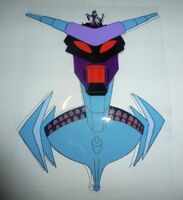 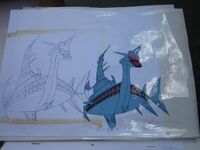 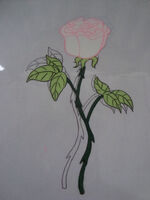 A rose, possibly from Tuxedo Mask.

Retrieved from "https://lostmediaarchive.fandom.com/wiki/Sailor_Moon_(1993_Animated/Live-Action_Pilot)?oldid=174119"
Community content is available under CC-BY-SA unless otherwise noted.