Schoolhouse Rock! is a series of musical, educational inserts created for broadcast during ABC's daytime programming. Beginning with its first incarnation, Multiplication Rock, debuting in 1973, the series proved to be successful enough for a spinoff, Grammar Rock, broadcasting the same year, lasting into 1975. America Rock and Science Rock soon followed, plus the short lived Scooter Computer and Mr. Chips spinoff, created to familiarize viewers with the basics of home computing. After the original run, additional series on money and environmentalism were later created.

An early version of "Interjections!", a segment from the Grammar Rock series, featured a slightly different soundtrack, in which most of the sound effects were not yet implemented, and characters who would later be dubbed by child actors were voiced by Bob Dorough. A video of this version, which also featured the original Grammar Rock opening and closing, was once uploaded to YouTube by NantoVision2 on January 9, 2008, sourced from a 16mm print created for distribution and use in libraries and schools. [1] It has disappeared online since NantoVision2's channel closed.

On January 2, 2020, the aforementioned early version of "Interjections" (with the original Grammar Rock opening and closing) finally resurfaced on YouTube once again. 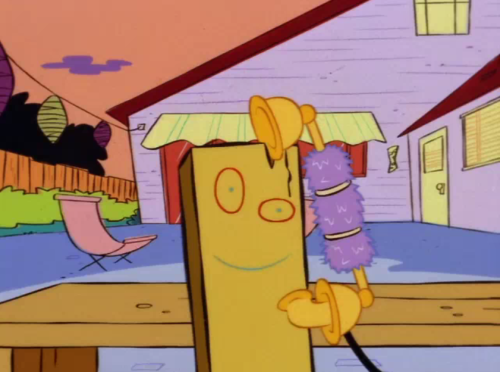 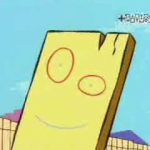 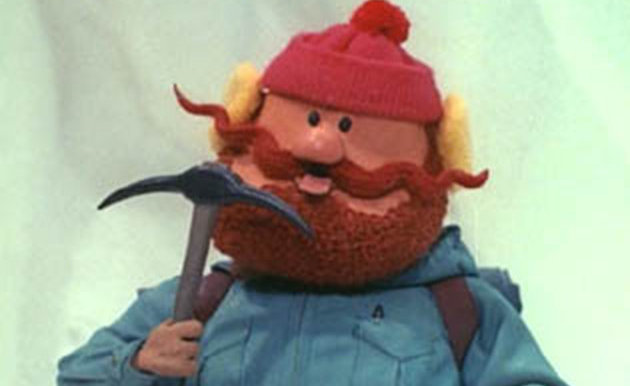