see me, feel me, NO-mey is the nickname for a failed powerpuff girls premiere event from february 27, 2004. it happened just before the planned premiere of see me, feel me, gnomey, but just before it could air, cartoon network banned the episode and aired a episode of the smurfs instead, but no one knows which episode it was. 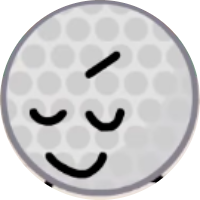