Sesame Street Jam: A Musical Celebration is a Sesame Street television special. It's also slightly different from the one released on home video as Sesame Street: 25 Wonderful Years. In it, it shows a blue sky background just like in Season 24 to 29 with Big Bird's voice-over saying the title before the theme song. Also, some of the songs are performed by various celebrities such as Little Richard. The credits are also slightly different but longer.

Some of the celebrities that were in the Monster in the Mirror song were:

UPDATE 8 January '16: Oscarfan just uploaded of a screenshot of the title card from this special on Muppet Wiki today and in his edit summary, he said he will get to expanding/explaining changes on the Sesame Street Jam: A Musical Celebration page on Muppet Wiki soon. Later on, he uploaded three screenshots from the deleted scenes of the special and it turns out as he pointed out that aside from the segments, there's not too much difference between this special and the home video version.

UPDATE 15 December '16: MarshalGrover (Oscarfan's YT channel) has uploaded the deleted scenes of the special on YouTube. 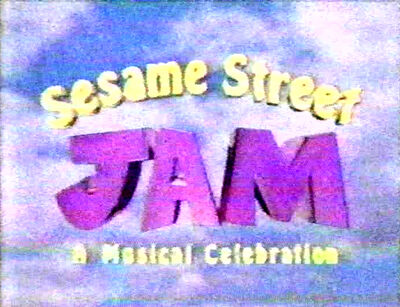 Screenshot of the title card from the special. 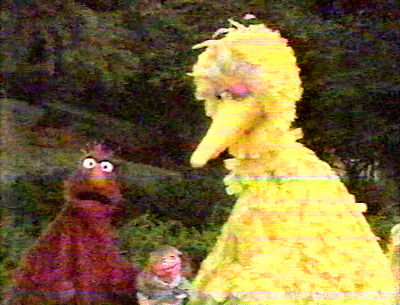 Screenshot from a deleted scene with Telly Monster, Prairie Dawn and Big Bird. 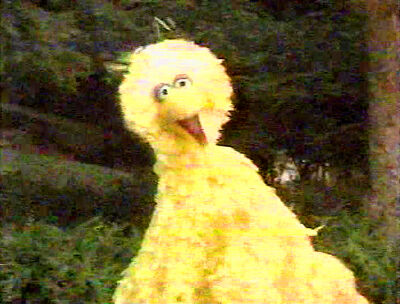 Screenshot from another deleted scene with Big Bird. 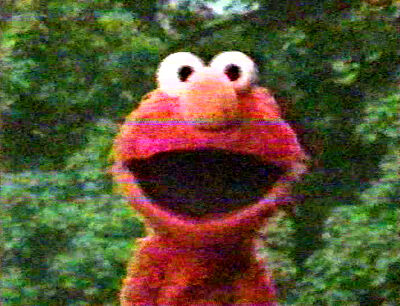 Screenshot from yet another deleted scene with Elmo. 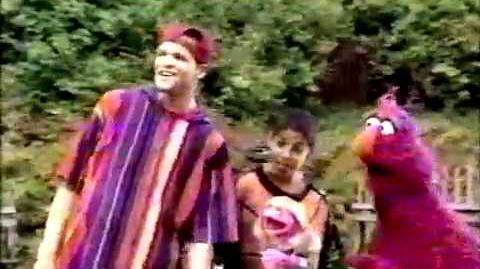