Start a Wiki
watch 01:48
The Loop (TV)
Do you like this video?
Sonic Battle is a fighting game in the Sonic the Hedgehog series, developed by Sonic Team and released for the Game Boy Advance in 2003 / 2004. As we can see at Sonic Cult, there are some images of a beta version, even if most of the differences are just an old HP meter.We can only hope that some earlier beta could be leaked in the future, to learn more about Sonic Battle’s development. 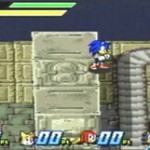 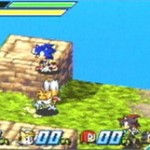 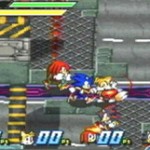 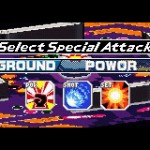 Add a photo to this gallery
Retrieved from "https://lostmediaarchive.fandom.com/wiki/Sonic_Battle_(GBA_%E2%80%93_Beta)?oldid=124341"
Community content is available under CC-BY-SA unless otherwise noted.