Sonic Rush is a platform game developed by Sonic Team and Dimps, published in 2005 for the Nintendo DS.  Various screenshots from pre-release versions of the game show slightly different areas, different HUD, slightly different gameplay and the first screenshot of Blaze the Cat shows a Sonic life icon while, in the final version, Blaze has her own life icon. We can also notice a different main menu screen.

The Beta version had a totally different  soundtrack for the main menu, for the Leaf Forest, for the boss stages and the end of an act. Also, some FX sounds are different from the final version (Sonic’s voice is different too).

In January 2007 DRX from the Hidden Palace released a prototype version of the game, that was shown at E3 2005. In the E3 version you were meant to play only one level, but Tanks from Sonic Retro has found out that there are 7 zones listed in the proto,  and 3 are playable via hacking. He also found an unused set of sprites  from Sonic Advance 3, but we don’t know how they were used in the development of Sonic Rush. 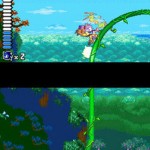 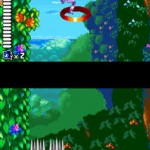 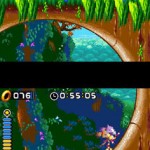 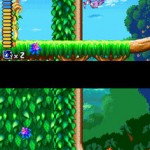 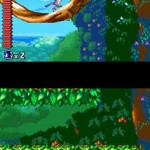 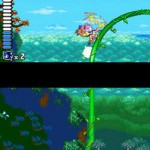 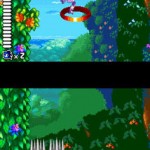 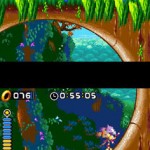 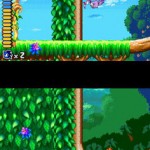 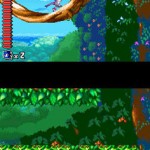 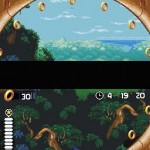 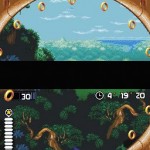 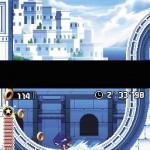 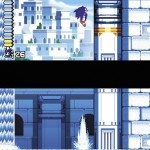 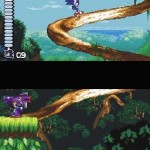 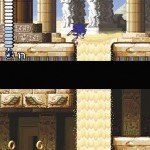 Add a photo to this gallery
Retrieved from "https://lostmediaarchive.fandom.com/wiki/Sonic_Rush_(DS_%E2%80%93_Beta_/_Unused_Stuff)?oldid=60236"
Community content is available under CC-BY-SA unless otherwise noted.