Start a Wiki
watch 01:51
The Loop (TV)
Do you like this video?
Sonic X-Treme was a game set to be released on the Sega Saturn in March 10, 1996. One of the many lost video games dedicated to the legendary Sega mascot, Sonic the Hedgehog, its legacy is second only to that of Sonic the Hedgehog 2 on the Sega Genesis. Over the years, many video game enthusiasts have sought out various pieces of information to rebuild and learn more of the game's legacy.

Throughout its development, X-Treme would start out as a Genesis title before being shifted to the ill-fated Sega 32X, and then being made for a short-lived Sega system based on Nvidia technology predating the Saturn, before finally settling on the latter. Before the game became what it was, it was known as "Sonic Mars," which would have been set in the popular Saturday Morning (SatAM) Sonic the Hedgehog universe, involving Sonic's team, the Knothole Freedom Fighters (footage of that game only showed Princess Sally Acorn as a playable character). However, due to the ever-shifting focus of then-next generation systems, this game would be abandoned in favor of Sonic X-Treme.

According to interviews with the game's creators, the game would have involved Sonic battling his arch foe Dr. Ivo "Eggman" Robotnik to rescue Professor Gazebo and protect six items known as the "Rings of Order", which is said to be how the Rings Sonic and his friends collect are made. Sonic is aided by a new female character named Tiara (though her last name is heavily disputed, the common one is "Boobowski"), a female wildcat who would have aided Sonic with the use of a wand, perhaps mimicking how fellow female hedgehog Amy Rose used a hammer. Confirmed bosses in the game beyond Robotnik included Nack the Weasel and a new version of Metal Sonic.

The game was quite infamous for its executive meddling and troubled production: the game was meant to have two types of gameplay, one for its main stages and one for its bosses. However, when some of Sega of Japan's executives had came in to check up on progress, they were dismayed by the supposed lack of progress for the main stage engine (which was actually an earlier prototype), but absolutely loved the boss engine and asked to use that engine for the entire game, forcing developers to rebuild the entire game from scratch. Realizing that their game engine was almost similar to another Sega-developed Saturn game being worked simultaniously, NiGHTS into Dreams..., the team requested access to that game's engine as a starting point to minimize development time. The request was granted, then swiftly confiscated after Yuji Naka, the main programmer and producer of NiGHTS and, ironically, co-creator of Sonic, threatened to quit.

Ultimately, the game was forced to be shelved - internal politics and one of the spearheaders nearly driving to the point of only having months to live lead to them realizing there was no hope in having it done. The game was shelved and a Sega Saturn port of Sonic 3D Blast was created in its stead.

In 2005, a playable test engine demo for the Saturn was sold to an anonymous collecter for $2500. An animated GIF of gameplay was released to the public and the full demo was leaked July 17th, 2007. In the demo, the player can control Sonic and move around the terrain of the level. There are no enemies and gameplay is terminated after five minutes.

Over the years, many pieces of information has been gathered about the game, its characters and the gameplay and has been compiled across the Internet, especially websites dedicated to the Sonic the Hedgehog franchise. 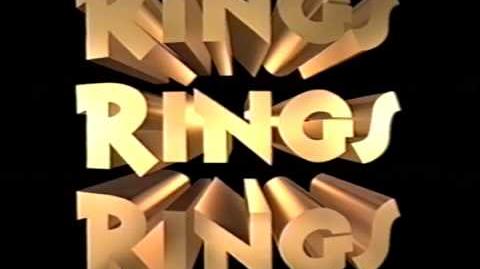 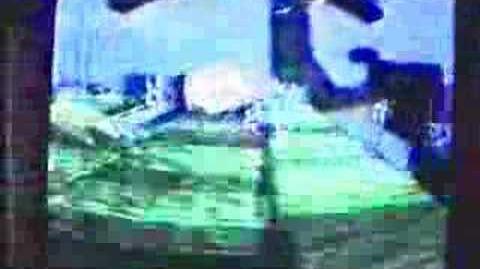 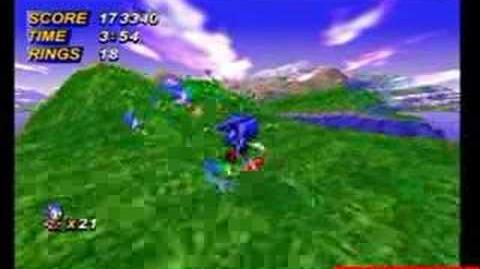 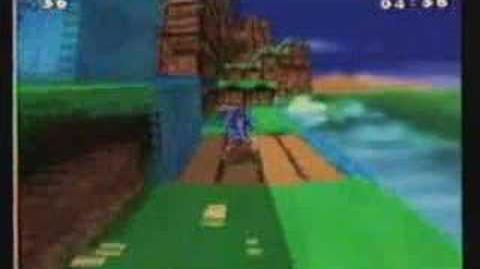 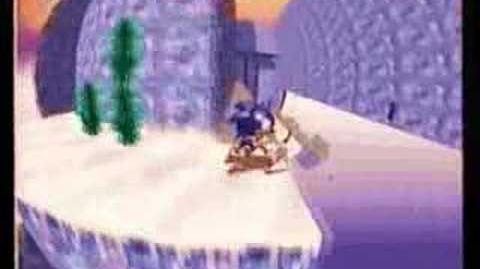 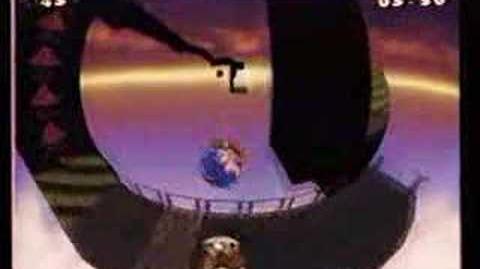 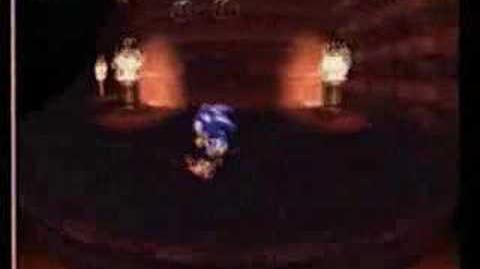 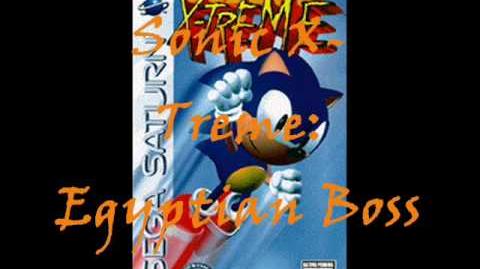 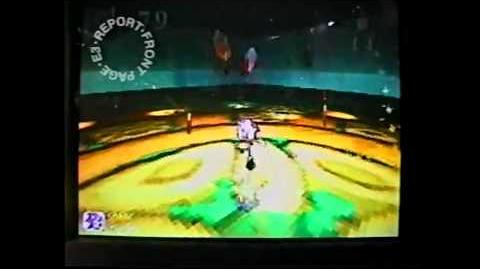 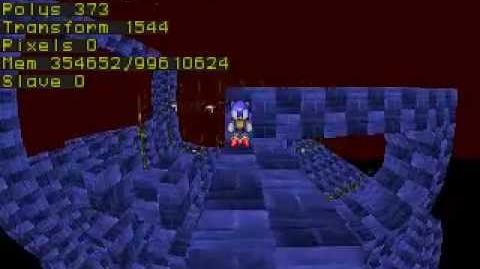 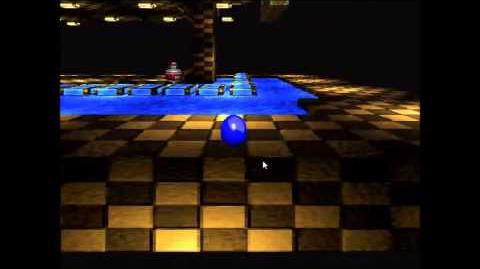 Retrieved from "https://lostmediaarchive.fandom.com/wiki/Sonic_X-Treme_(Cancelled_1996_Sega_Saturn_Video_Game)?oldid=140474"
Community content is available under CC-BY-SA unless otherwise noted.