Sound Fantasy (known as Sound Factory during production) is a cancelled music video game intended to be released in 1992 for the Super Nintendo Entertainment System and its Japanese counterpart, the Super Famicom. The game was designed by interactive media artist Toshio Iwai in the early 1990s and borrowed concepts from the installation art piece Music Insects; a piece he created during his time as an Artist in Residence at the San Francisco Exploratorium. However, this project was never picked up by Nintendo for reasons unknown.

Sound Fantasy was to have featured four games. These included Pix Quartet, Beat Hopper, Star Fly, and Ice Sweeper. Pix Quartet is a Qix-style game where the objective is to paint a picture of a note and race across it to create music. Beat Hopper is said to be a Q-Bert type of game. Star Fly involved aligning stars in the sky to create music. Lastly, Ice Sweeper is a game resembling Arkanoid and had the player controlling paddles to knock a bug around and pop musical spheres in the stage.

The game was going to be packaged with the SNES mouse and be available in a larger box, similar to Mario Paint and Earthbound. Ultimately, the game was cancelled due to lack of popularity among music games at the time. Mario Paint was released in 1992 and was chosen to be the game that introduced the SNES mouse to the public. Sound Fantasy made an appearance at Nintendo Space World 1993 and was then quietly cancelled. The concept was later picked up by Maxis and converted into SimTunes in 1996, with many of Sound Fantasy’s gameplay elements implemented.

There exists two prototypes of Sound Fantasy: an earlier build from when it was called Sound Factory and a later build with the final title. It is not clear how much of the game was finished at the time of its cancellation, but magazine articles suggest that the game was completed and ready to release. No ROMs have been dumped and there is no word on the status of the prototypes.

The box art and instruction manual were allegedly made available in an exhibit at the Harajuku Station in Tokyo, Japan in April 2005 to celebrate the release of Iwai’s latest creation Electroplankton. It's said that the game itself was not playable. However, this information is unsourced. 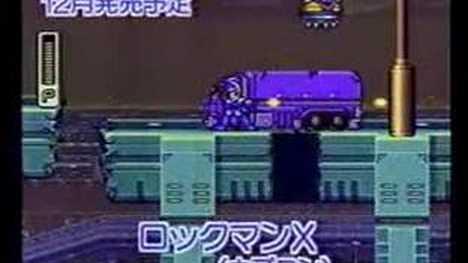 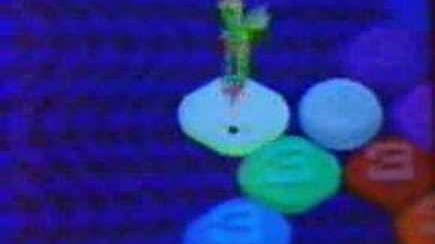 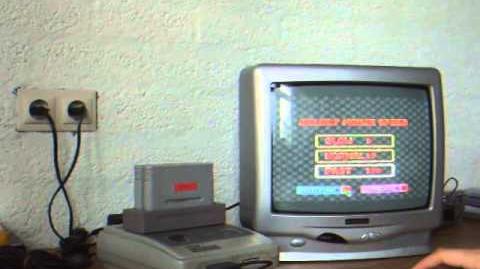 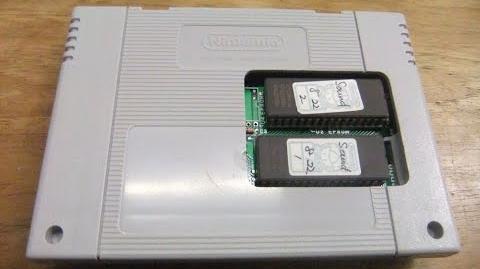 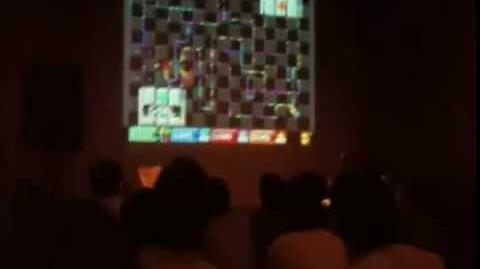 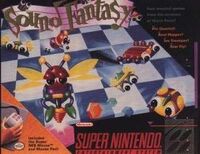 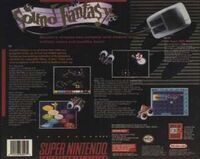 Sound Factory early, full preview featured in the "International Outlook" section (1993-11). Of special note: Ice Sweeper appears to not have been a game at this point and Star Fly is erroneously named "Firefly" in the caption below the second picture. 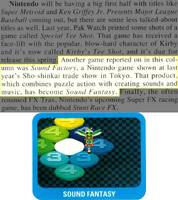 Sound Fantasy early, full preview featured in the "Pak Watch" section (1994-03). Of special note: it was "on schedule" to be released within a few months of this printing, Beat Hopper and Star Fly are erroneously referred to as types of bugs used in the Pix Quartet game, and Ice Sweeper still appears to not have been a game at this point. 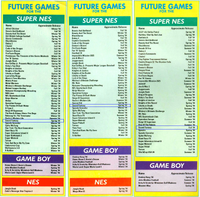 Sound Fantasy listed in the "Future Games for the Super NES" column three months in a row (left to right: 1994 February-April). Of special note: although there was a full preview in March suggesting the game's release was imminent, it was soon delayed to the Fall, as evidenced in April's column.

Sound Fantasy pre-release, full preview featured in the "International Outlook" section (1994-09). Of special note: unlike the earlier preview, this one mentions all four games and indicates a save feature was to be included for Pix Quartet.
Community content is available under CC-BY-SA unless otherwise noted.
Advertisement