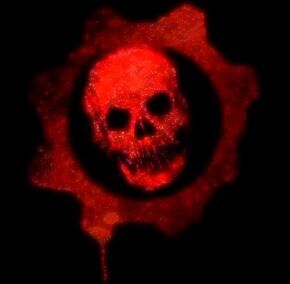 Gearspedia is a site dedicated to the accumulation of canonical information about the Gears of War series of video games and related media. Everything you want to know about the COG, the Locust Horde or anything else can be found…