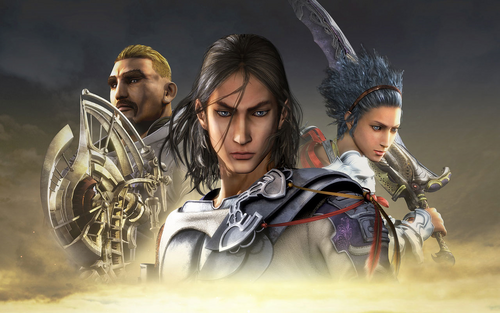 Our goal is to create the best online resource for Lost Odyssey - an epic RPG developed exclusively for the Xbox 360 by Mistwalker, with the assistance of Hironobu Sakaguchi, the game's producer. In Lost Odyssey the player takes control of…