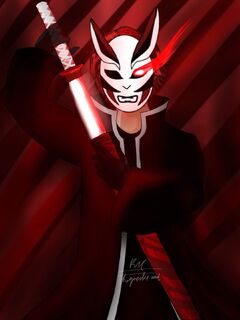 Sparlafs Wiki is a community encyclopedia site about the comics, animation, and the movies of Sparlafs Series Projects. The series that has a lot of stories with different Point of View. From the timeline of '''Marlafs Ahmar', King Alulim the…