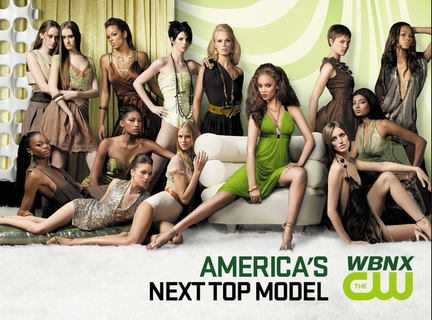 This wikia is dedicating to chronicling information about America's Next Top Model, which is a show created by the fashion mastermind Tyra Banks. ANTM is now up to it's 16th cycle, and has given girls that would have possibly not…