Alleged screenshot of the death footage; 1/3.

Alleged screenshot of the death footage; 2/3.

Alleged screenshot of the death footage; 3/3. 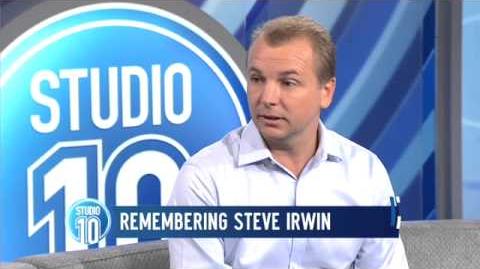