A mod of Sonic in Melee?

One thing that many people wanted in Smash Bros Melee was the addition of Sonic the Hedgehog as a playable character since the rumors of being unlockable. However, in 2018, a youtube user called Mizumi posted a video that showed a demostration of mod that he's been working on. It was an amazing mod of Sonic the Hedgehog to Melee. From what I remember, this mod replaced Mario in the roster but not his voice clips. I mean, the mod itself was Mario as Sonic because it had the same moveset of Mario and the voice clips.  But even if it was only that, it looked pretty amazing for the Smash Bros Melee modding. Another thing is that this was a showcase of the Sonic mod in the Sonic stage mod that replaces Yoshi's story stage. In the video showed a fight between "Sonic" and Link and also the music was a custom one and in the victory screen the name of Mario was also modded to be the name of Sonic. There were never a link for download maybe because this was currently on working progress.

The video is now in private and I think it is since 2019. Sorry to say this but I don't know exactly what happened to Mizumi. I mean, every video that he posted on youtube is now in private. But maybe is related to what we can see in most of the comments from his last post in the community section from YouTube. 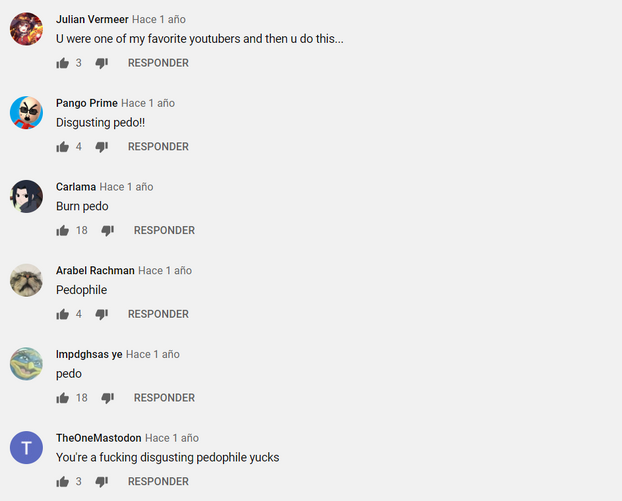 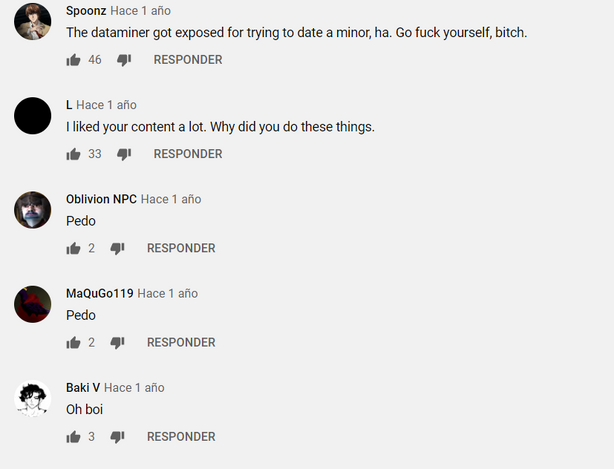 As we can see, a great part of the comments are calling him a pedo....maybe this guy made something terrible that made him disappear from YouTube...

Finally found context of the situation

Full article that described the actions of Mizumi

Retrieved from "https://lostmediaarchive.fandom.com/wiki/Super_Smash_Bros_Melee_Sonic_Mod_video_showcase_(Lost_Video)?oldid=175359"
Community content is available under CC-BY-SA unless otherwise noted.