The Beatles was an animated series based the British rock band of the same name, created by Al Brodax. It ran from 1965 to 1969.

The show had a Japanese dub, which broadcasted on Tokyo Channel 12 and independent stations from the 70's to 80's, even though it was introduced in 1968. Some episodes were uploaded to YouTube but later got removed by copyright claims, but a few episodes are available on Dailymotion. 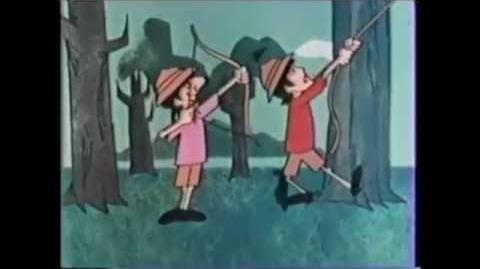 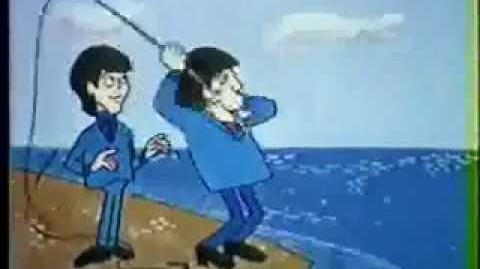 Rare Beatles cartoon clip
A small clip of the episode "Devil in Her Heart", another rare segment (The English version is also lost), and the last seconds of a Singalong featuring John.