The Blues Brothers: The Animated Series is an unaired, 1997 animated series that would have aired on UPN. The series takes the name of the critically-acclaimed 1980 musical film. The series was set to star the brothers of the original movie actors (Peter Aykroyd in Dan's place, and Jim Belushi in John's place), but for unknown reasons, the series has never aired, and has yet to be leaked to the public.

In 1997, actor Dan Aykroyd sold to the TV network UPN the rights to the film The Blues Brothers, which he starred in 1980 with the late John Belushi. Film Roman, the animation company that produced The Simpsons, animated eight of the thirteen episodes ordered by the network. However, later in 1997 the series was canceled because of unknown reasons, and the eight episodes made were never aired.

The fansite Blues Brothers Central provides not only an episode list, but a cast list as well. The Blues Brothers themselves, Elwood and Jake, were not voiced by their original actors (due to John Belushi's death in 1982). However, Aykroyd and Belushi's brothers, Peter Aykroyd and James Belushi, offered to take up the roles, and were cast as the "new" Blues Brothers. The site also says that the eight episodes were shown at MIPCOM (a TV entertainment market/festival of sorts, held once a year in Cannes).[1]

The series still has yet to be released in any form.

"The People's Party" (the 1st episode)

The Bluesmobile was renamed "The Bluescruiser."

Many songs were featured, including Soul Man, Hard To Handle, It's Too Late, Ooh Baby Baby, Shout, Sleepwalk and a parody of "Hello Mary Lou" called "Hello Mama Lou."

Nell Carter from "Gimme A Break" and "Blue's Clues" voiced Betty Smythe on "The Strange Death of Betty Smythe."

Laurel Aitken voiced himself on the episode, "Mama's Day."

April Winchell (the late Paul Winchell's daughter,) famous for being Disney's "Clarabelle Cow" since 1996, voiced a clerk and teacher on the show. 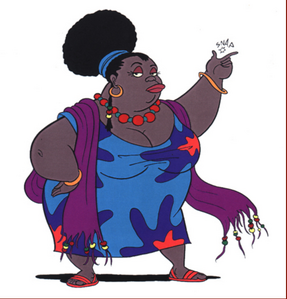 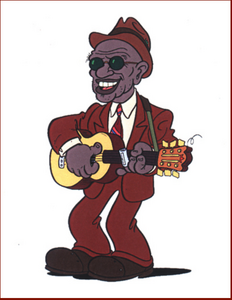 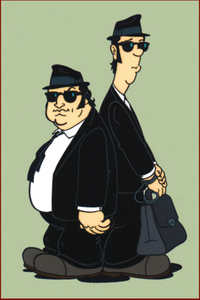 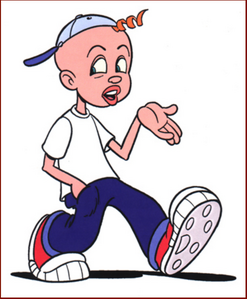 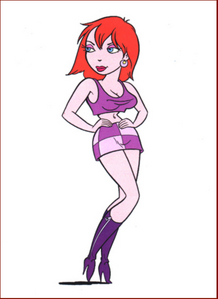 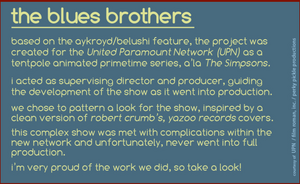 A summary from Perky Pickle Studios. 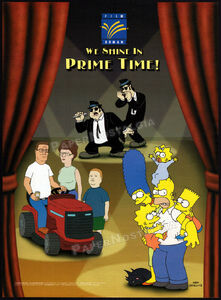 An ad for primetime cartoons by Film Roman, featuring the brothers. 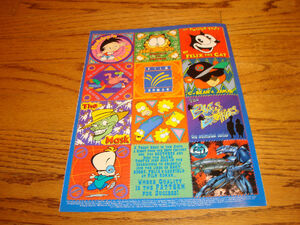 An ad for Film Roman's productions, featuring the Blues Brothers. 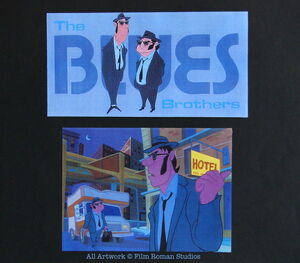 This is a scene from "Piano Movin' Blues" during the musical number, "Sleepwalk" by Santos and Johnny. 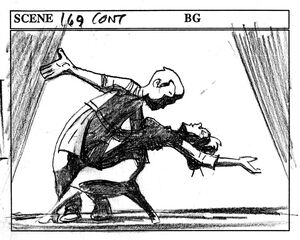 Tim Dang and Lauren Tom's characters, Mr. and Mrs. Fun are dancing to "Sleepwalk" in this Piano Movin' Blues scene.
Add a photo to this gallery

Retrieved from "https://lostmediaarchive.fandom.com/wiki/The_Blues_Brothers_Animated_Series_Episodes_1-10_(1997)?oldid=174680"
Community content is available under CC-BY-SA unless otherwise noted.