In 1999, like Tweenies and School of Roars, there's an American dub for broadcast on the Disney Channel, and on home video in the US. Unfortunately, no clips of the dub are known to exist. The trailer is the only evidence to find it. 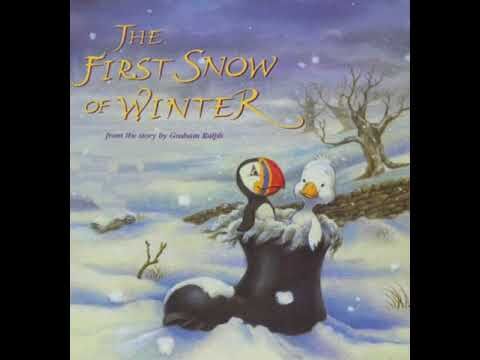 Retrieved from "https://lostmediaarchive.fandom.com/wiki/The_First_Snow_of_Winter_(1999_US_American_Dub)?oldid=187513"
Community content is available under CC-BY-SA unless otherwise noted.