Earlier this year (2020), the YouTuber Gummy Rare uploaded unused scenes of The Gummy Bear Song. The only other known uploads of these scenes were in 2007, by souleben, and one in 2016 by a channel posing as "GBI (GummyBearIntl)". Views, also known as Gettingallupinyour Face (on YouTube), found out that they sync up nearly perfectly with the exclusive verses in the full Gummy Bear Song. There are possibly more scenes like these out there somewhere. Two internet friends named MrLordSith and Gamour found out the scenes were animated by the same company that made the other scenes in the long version. 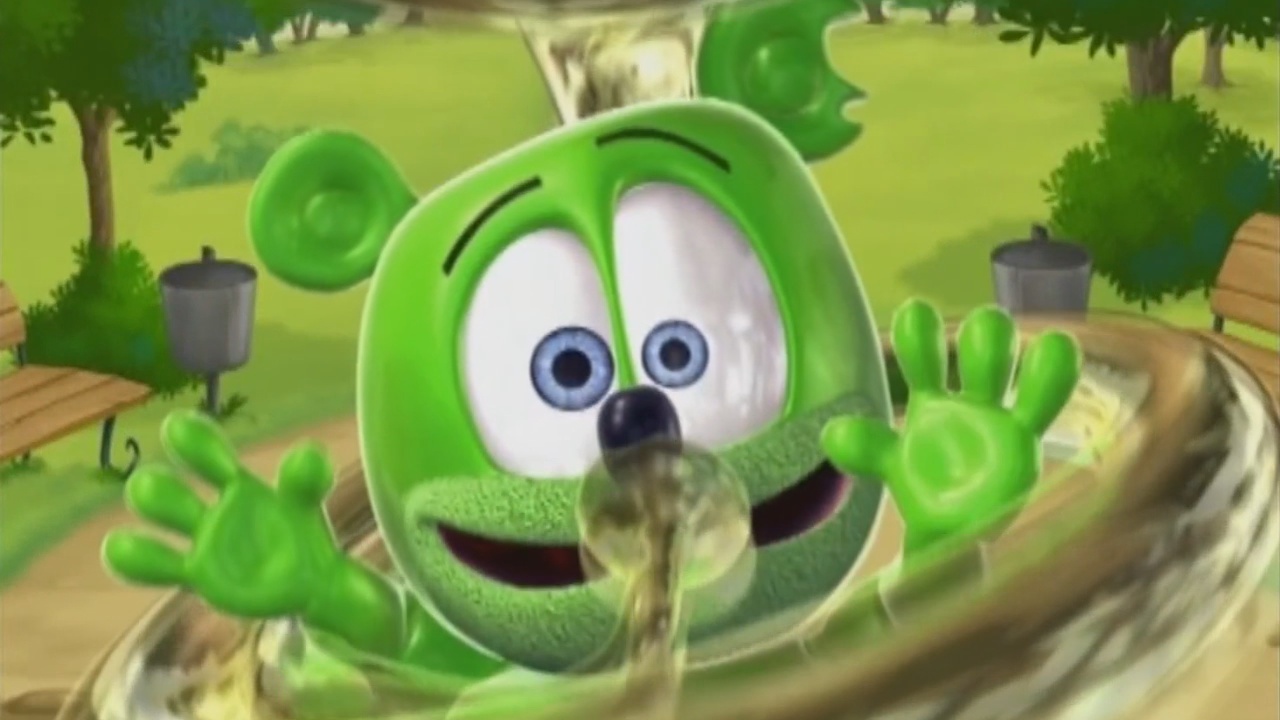 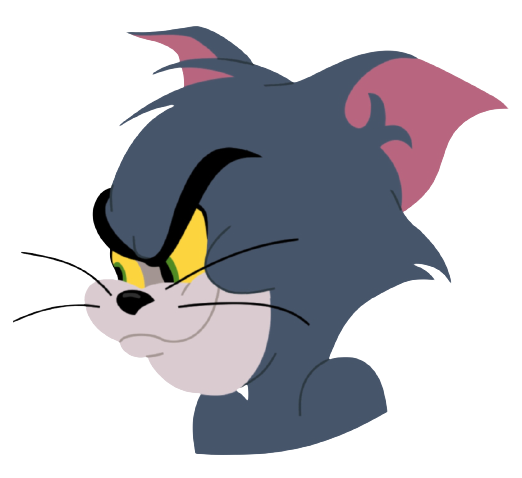 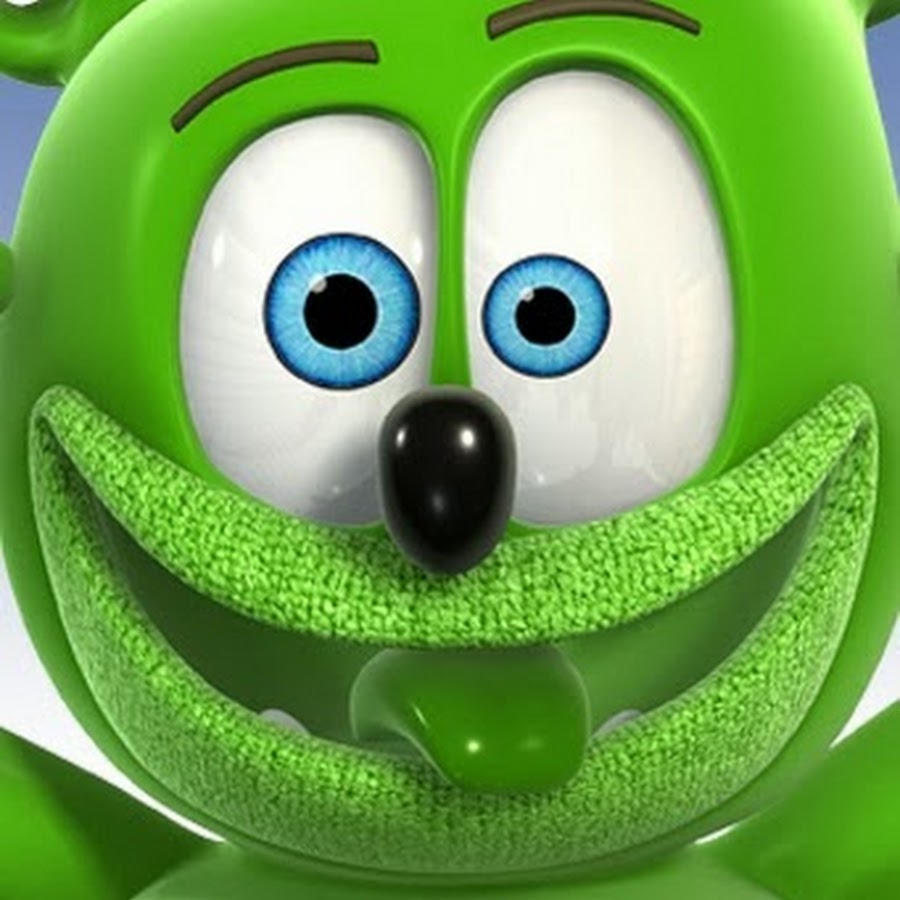