When The Muppet Show first aired, different promotional spots were used to promote each episode. They mainly featured Kermit the Frog and Fozzie Bear doing a different gag. Some remain lost. However, a majority from season 1 appeared on "The Muppet Show: Season 1" DVD, and also can be found online. 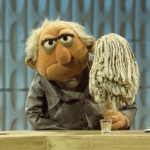 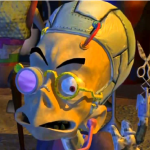