In the summer of 1994, a teaser trailer for Disney's live-action film The Santa Clause (originally set to be released under the Hollywood Pictures label at the time) was theatrically screened in front of selected family and other Buena Vista films of the time, such as The Lion King. The trailer is preceded by the Hollywood Pictures logo. In the trailer, there is a scene set inside a snow-globe around a plastic house where a plastic Santa Claus accidentally falls off the roof and commits suicide in the snow. As the camera zooms out of the snow-globe, it is revealed that the globe is held by Scott Calvin (played by Tim Allen). He then accidentally drops the globe, causing it to break offscreen. The screen cuts to a green background card reading "Tim Allen". The next shot shows Scott saying "We need help in here to clean this thing up." The green card appears again reading "The movie the North Pole doesn't want you to see." and cuts to the film's title. The last shows Scott wearing a Santa hat and saluting. The green card appears once more reading "Coming to town this holiday season". The music featured in the trailer is the music score from Hocus Pocus (composed by John Debney) followed by The Pointer Sisters' cover of Santa Claus is Coming to Town. The last part of the trailer was narrated by the late Hal Douglas.

All of the trailer's footage was eventually reused for the teaser trailer for the sequel The Santa Clause 2, which used a different voice-over for the last part and replaced both the Hollywood Pictures logo and the green background card with the Walt Disney Pictures text and the blue background card with snow (with one reading "The Santa Clause 2" instead simply the franchise title) and removed the text reading "The movie the North Pole doesn't want you to see." (as the film had already happened). There is also version of that teaser trailer for the sequel where the title card would read "Santa Clause 2: The Escape Clause" before the subtitle was officially dropped and used as the subtitle for the third film.

The film's teaser trailer is really hard to find on the internet nowadays, although part of it was recently found in camera quality in a projection room video (which was shot in August 1994) on YouTube. 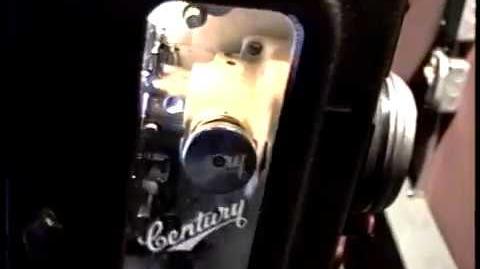 Projecting "The Lion King" at Davis Holiday Cinema, summer 1994
Part of the teaser trailer was recorded in this video. 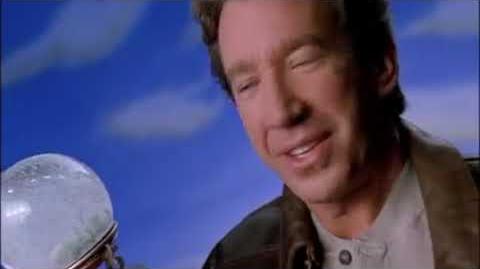 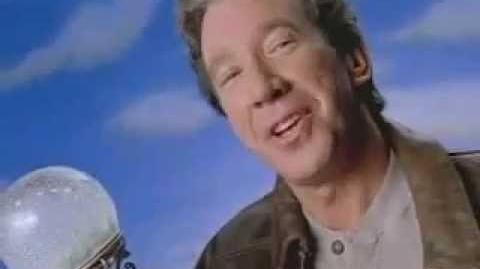 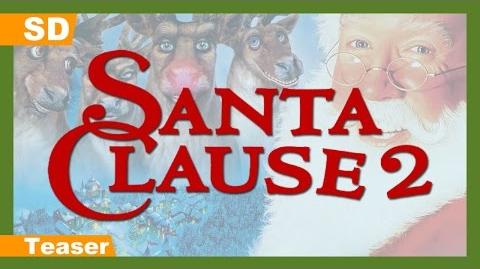 Santa Clause 2 (2002) Teaser
Add a photo to this gallery
Retrieved from "https://lostmediaarchive.fandom.com/wiki/The_Santa_Clause_(Teaser_Trailer)?oldid=145328"
Community content is available under CC-BY-SA unless otherwise noted.