The Three Stooges is a game originally released for Amiga in 1987 by Cinemaware. It is based on the comedy act of the same name. Many fans are unaware of the cancelled Game Boy version.

This version was recorded by IGN back in 2000. It is unknown why it was cancelled. It was replaced with the Game Boy Advance port in 2002.

The first video shows the title screen. The second and third videos shows some Gameplay footage. 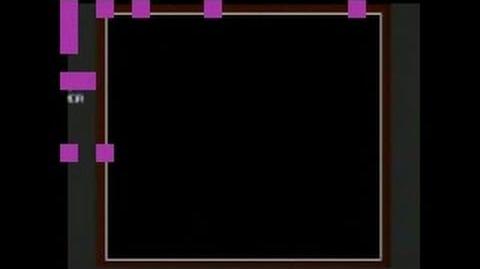 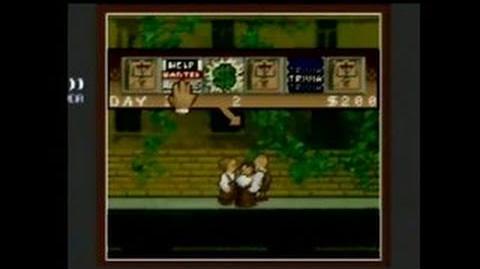 The Three Stooges Game Boy Gameplay
Add a photo to this gallery
Retrieved from "https://lostmediaarchive.fandom.com/wiki/The_Three_Stooges_(Cancelled_2000_Game_Boy_Color_Port)?oldid=81311"
Community content is available under CC-BY-SA unless otherwise noted.