In 2003, The Wiggles aired a TV special titled The Wiggles: A Wiggly Postcard from Asia on Disney Channel in Australia. The special featured concert footage and behind the scenes footage.

In the special there was some rare footage of the wiggles singing songs like "I Climb Ten Stairs" and "Captain Feathersword Fell Asleep on his Pirate Ship". Only one of which was shown in a statable fashion, that being "Take a Trip Out on the Sea" (Lullaby Version). There were actually more footage filmed then what's shown on the special, the rest had to be taken off with copyright issues. It is unknown what they actually filmed this for.

This has yet to be released by anyone working at the time or The Wiggles themselve. Though many fans have tried to edit this and make look like a real video, a few attempts remain but didn't make it on the internet. 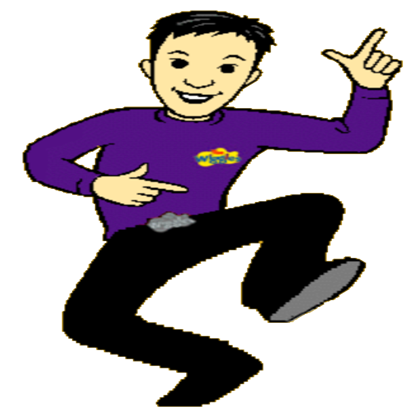