The episode involves the Thornberrys attempting to record footage of an elusive black rhino in Kenya, in order to save their TV show from being cancelled. They eventually record the footage they need after narrowly avoiding a charging rhino, thus saving their show.

For reasons not-yet-known, this episode was not included on any DVD releases of The Wild Thornberrys, and as a result, it eventually faded into obscurity. However, on the 11th of May, 2013, YouTube user jeffdadude87 (who had previously recorded the entire Big Help-a-thon 5) uploaded a bootleg copy of the episode at the request of several users of the Lost Media Wiki. Thanks, Jeff! 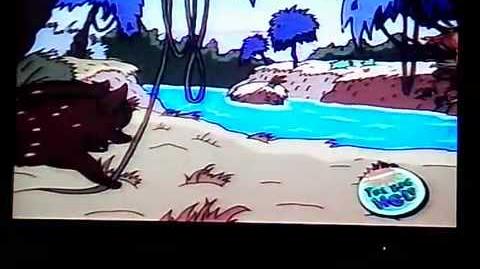 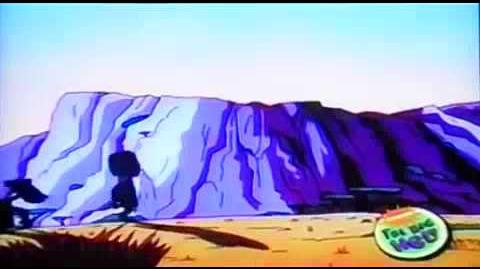 The Wild Thornberrys Pilot (Cleaned Up Bootleg)
A cleaned up version of jeffdadude87's original upload.
Retrieved from "https://lostmediaarchive.fandom.com/wiki/The_Wild_Thornberrys_Pilot_Episode_(1998)?oldid=63033"
Community content is available under CC-BY-SA unless otherwise noted.