Gordon Goes Foreign was a planned Thomas & Friends episode from the second series which was never made. According to Robert Gauld-Galliers, the episode was originally going to be filmed as mentioned in an interview by Sodor Island Fansite.[1] In order to create the Big City Engine, the production crew were going to use Henry's model and adapt it with a new face and smoke deflectors. However, this never succeeded and the episode was cancelled. One of the main reasons the episode was never made is because it would have been too expensive and an already high-budget for series 2. "Percy's Promise" ," Drip Tank" and "Double Header" were also planned for Series 2, but they were also dropped; "Percy's Promise" and "Double Header" eventually aired in Series 3, but "Drip Tank" was never adapted due to the use of the term "drip", which is considered offensive in the United Kingdom.[2] 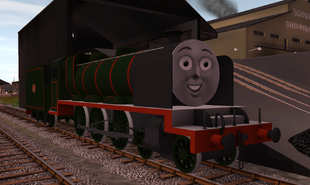 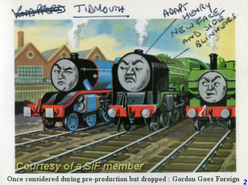 A fact by Tom Jedski 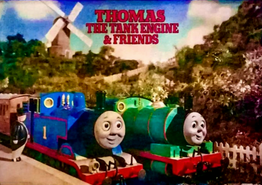 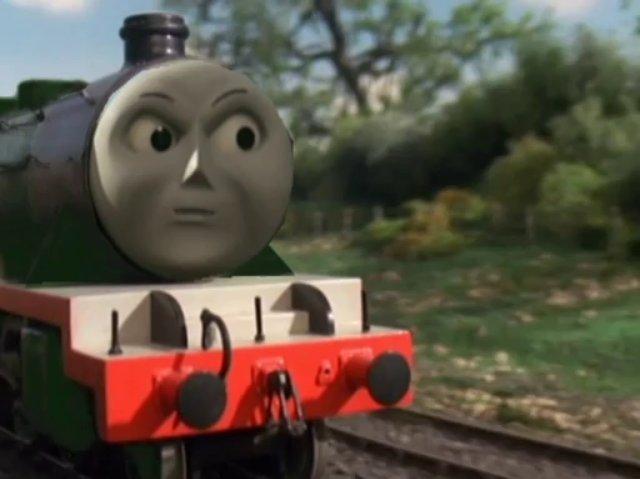 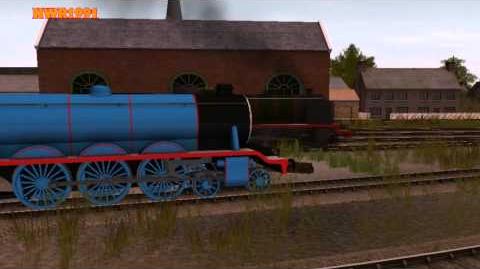 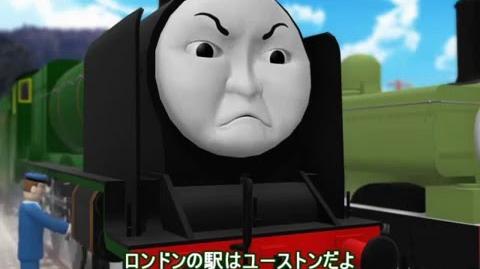 Retrieved from "https://lostmediaarchive.fandom.com/wiki/Thomas_%26_Friends:_Gordon_Goes_Foreign_(Cancelled_Episode)?oldid=191734"
Community content is available under CC-BY-SA unless otherwise noted.