The seventh series of Thomas & Friends was first broadcast in October 2003, the same day it was first released on DVD and VHS. In the UK, all twenty-six episodes were narrated by Michael Angelis and have at least a version with original music. In the US, all twenty-six episodes were narrated by Michael Brandon and have at least a version with new music. Michael Angelis also re-narrated four episodes for the US release New Friends for Thomas and Other Adventures. This series was filmed during HiT Entertainment's acquisition of Gullane Entertainment. An episode was paired with the eighth and ninth series airings on Nick Jr. and PBS Kids airings. In the US, Series 7 was aired in-between Series 8 episodes on PBS Kids. For this, the Series 7 episodes would have revised music by Series 8-Sodor's Legend of the Lost Treasure composer, Robert Hartshorne. This was done most likely to keep consistent with the Series 8 music. The UK would do a similar thing in re-airing. All DVD releases since the release of "Hooray for Thomas & Other Stories" in 2005 have featured these revised soundtracks, even in compilation releases with the original series.

Certain Series 6 episodes were aired alongside Series 9 episodes in 2005. It was renarrated by Michael Angelis in the UK and Michael Brandon in the US. In the US, Series 6 with its original music can be heard in Alec Baldwin's original narrations released on VHS and DVD.

It seems unlikely that the US narration of Series 7 with its original music will see the light of day. Fans of the classic series have tried editing the original music back into Michael Brandon's narration. However, these are generally poor quality due to the noise removal drowning the narration and vocal removal from Stereo sources. [1]

Only 7 episodes of Series 7 with the US narration and the original music have been found. The DVD release "New Friends for Thomas" featured UK narrator Michael Angelis, due to Alec Baldwin stepping down as US narrator after Series 6. The second release containing Series 7 Episodes, "Thomas and the Jet Engine", featured Michael Brandon as the narrator of the Series 7 Episodes, from there on he would continue as narrator of Series 7-16. This DVD would be the only one to feature Brandon's narration with the original music. The Series 7 episodes featured on this DVD would later be shown on PBS Kids with revised music, the same going for the Angelis episodes, though renarrated by Brandon.

Multiple sources say that most (if not all) Series 7 episodes have aired with Brandon's dub and with original music on Canadian television block, TVO Kids.

When the Grand Opening was broadcasted on Kabillion and the Roku Channel, it aired the original UK dub and original score, whilst the other seven episodes aired with the US narration and Re-Scored Version.

The Six Volumes of Thomas and Friends Series 7 VHS Tapes were From Japan and Acquired by BMGrammy. It Has the Original Music, But with the Japanese Narration and Character Voices. It's the Only Chance in United States where The Series 7 Episodes with Original Music were Viewed. 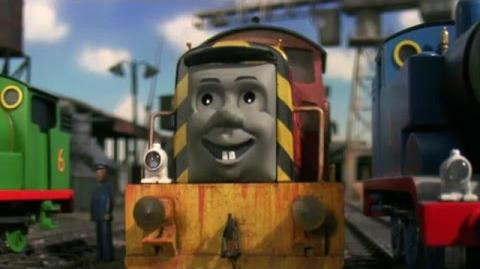 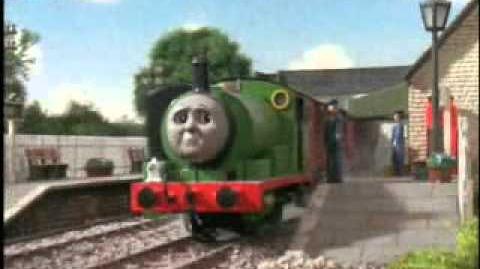 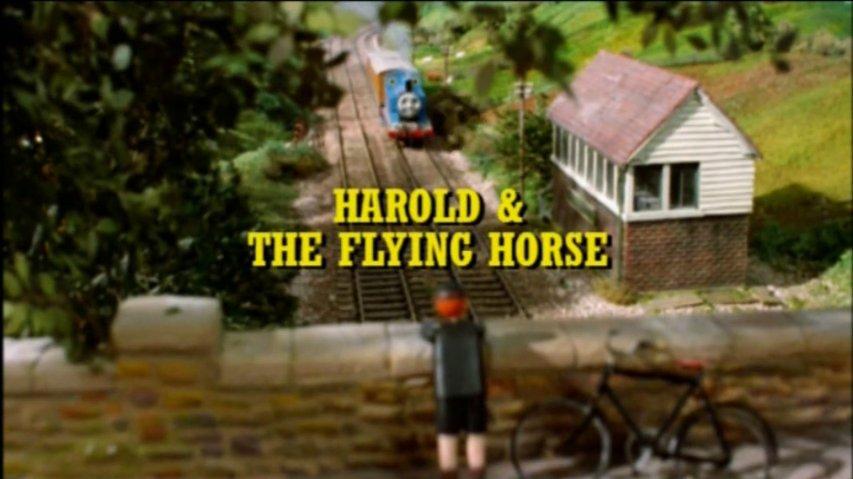