According to Mike O'Donnell, two music videos were created during the fourth season of Thomas & Friends. They are "That's What Friends are For" and "Rules and Regulations". Unfortunately, these videos of the classic series were never released although they were released on CD. In 2016, the CGI versions of the songs were uploaded on YouTube. 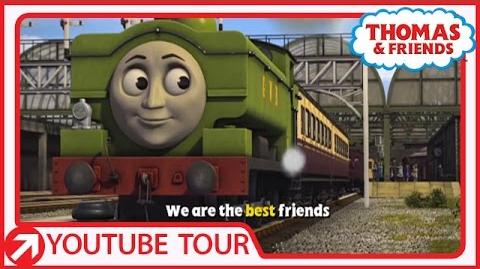 That's What Friends Are For - Karaoke Song Thomas & Friends 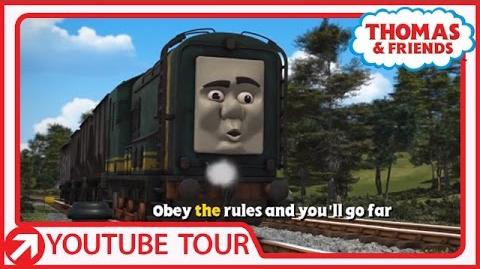 Rules and Regulations Song Thomas & Friends
Add a photo to this gallery
Retrieved from "https://lostmediaarchive.fandom.com/wiki/Thomas_%26_Friends_Lost_Music_Videos?oldid=154625"
Community content is available under CC-BY-SA unless otherwise noted.