Tortellini Western was a series of Flash-animated shorts that aired in-between shows on Nicktoons Network during the mid-2000's. It involved an Italian family who had to move to America due to a pasta shortage, and took on a new life in the old west.

The series received a lot of negative reception, due to its cheap animation, awful voice acting and audio quality, bad writing, a strong emphasis on toilet humor, and for being aired much more frequently than shorts that had far better reception and quality, such as Edgar & Ellen and The Presentators.

Despite Tortellini Western being the most frequently aired short series on the channel during this time period, only six out of the thirteen shorts have been recovered. This could be due to the fact that Nicktoons Network was not a commonly owned channel back then. 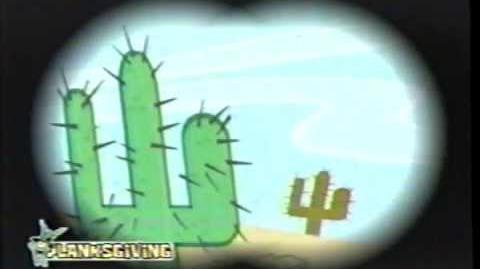 Nicktoons - Tortellini Western
Up in Smoke Signals and Pony Express Yourself 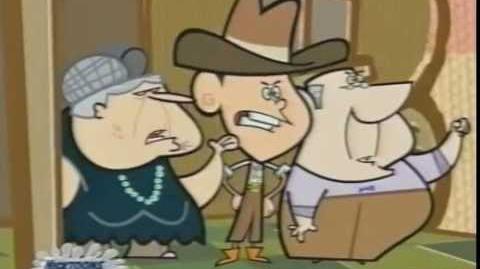 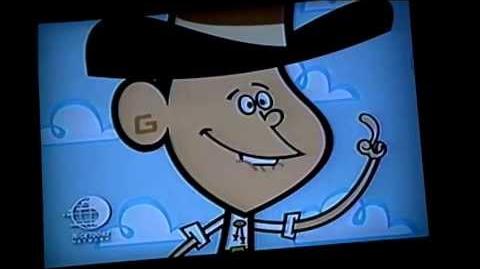 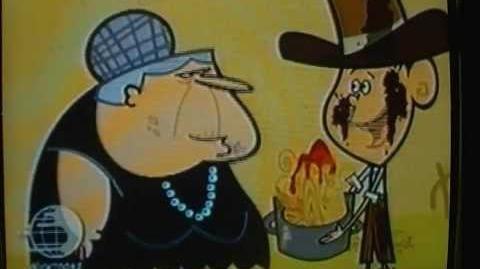 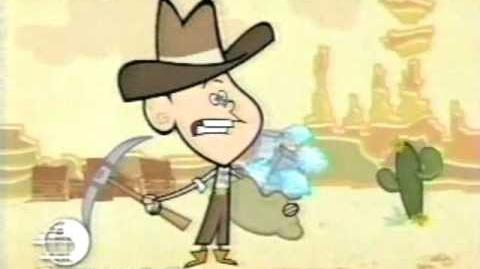 Retrieved from "https://lostmediaarchive.fandom.com/wiki/Tortellini_Western_(2004_Short_Series)?oldid=130277"
Community content is available under CC-BY-SA unless otherwise noted.