Start a Wiki
watch 01:48
The Loop (TV)
Do you like this video?
Uncle Gus is the name of two cartoon pilots created by Lincoln Peirce (creator of Big Nate) for Cartoon Network, that aired on Cartoon Network in 2000 and 2001. The first episode, "For the Love of Monkeys", aired as part of the Cartoon Cartoon Fridays Big Pick, where it lost to The Grim Adventures of Billy & Mandy. Gus made an appearance as a playable character alongside three other Big Pick characters in the online game Cartoon Cartoon Summer Resort. Another episode was released the following year, named "Not So Fast!"

Neither one of these pilots has resurfaced in English, but both have been found in Latin Spanish. A later pilot by Pierce for Cartoon Network, Spang Ho!, is available online in its complete form. 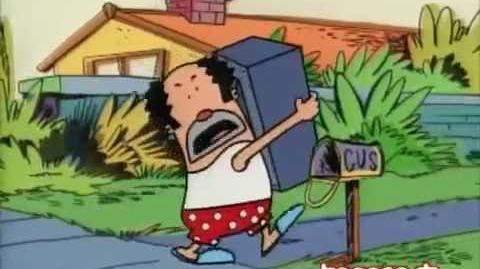 The RandomNest Tio Gus - Monerías.mp4
"For the Love of Monkeys" in Spanish 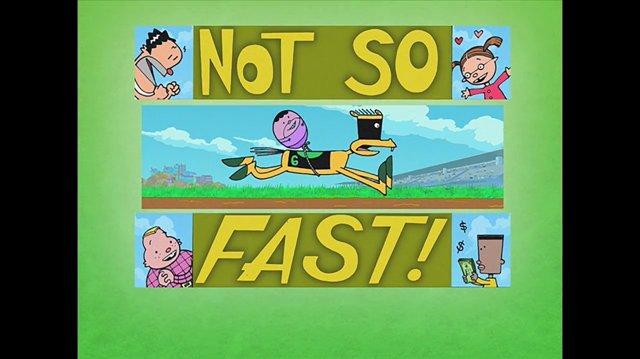 Uncle Gus
"Not So Fast!" trailer 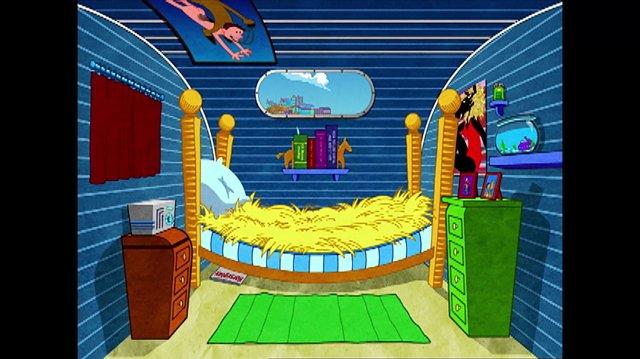 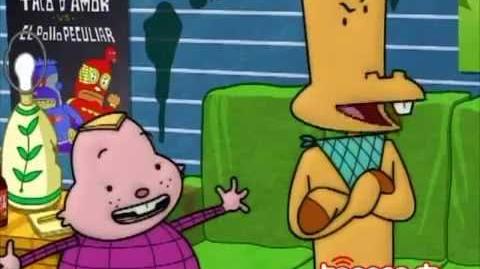 Retrieved from "https://lostmediaarchive.fandom.com/wiki/Uncle_Gus_(English_Audio)?oldid=125229"
Community content is available under CC-BY-SA unless otherwise noted.