Other found media relating to the shows are the live show version of the theme, and the song "A Friend is a Friend" from the 2002 show.

There's also some archived versions of the BigIdea and VeggieTales websites showcasing the show, along with some trailers on the YouTube channel and on some old VeggieTales DVDs and VHSs.

It is unknown if Big Idea has any full recordings of the shows, but it might be likely since they use some footage in the trailers. 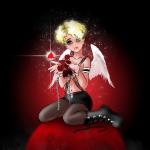 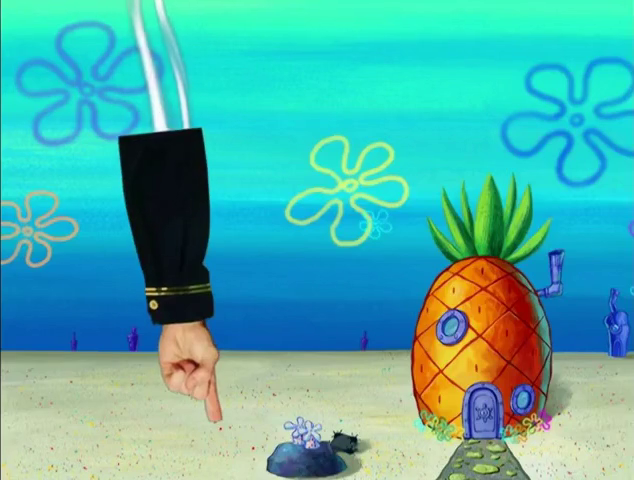