Other than videos, VeggieTales has also had live shows.

There has been about 6 shows that toured the United States, although the first show that been toured was in 2002, simply titled VeggieTales Live on Stage.

A behind the scenes feature can be found on the Josh and the Big Wall DVD, although the whole show hasn't surfaced the internet. There are a few pictures found though.

The live show staged Dave and the Giant Pickle and Josh and the Big Wall.

UPDATE March 16, 2018: A YouTuber uploaded a footage compilation of the show.

UPDATE March 29, 2018: A YouTuber named WELCOME TO THE LAND OF NOTHINGNESS!!!!! v put up an audio reconstruction for some of the songs.

UPDATE April 19, 2018: A YouTuber named Nintega Dario put up a snippet for one of the songs from the show. 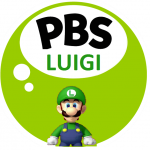 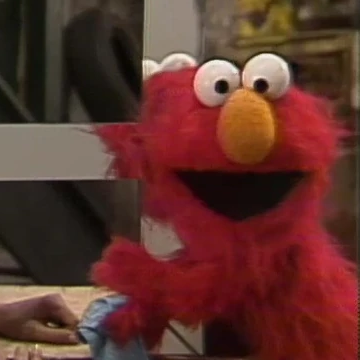 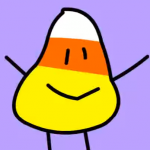