Check out the Lost Media Wiki’s article on the original Sid the Science Kid pilot!!!

Before Sid The Science Kid premiered in 2008, Well, in 2007, it was going to be under the working title What's the Big Idea?.

The series was said to star an inquisitive digital-puppet named Josh who discovers the answers to interesting scientific questions - such as how birds fly or why people sneeze. Production and development of the series is progressing, and the show was planned to premiere on PBS in September 2008 along with Martha Speaks, however the show has undergone a name change since those initial reports. Josh became Sid and the series got retitled Sid the Science Kid.

The screenshots can be found on blogs of the Muppets, and was designed by Elanna Allen, (who also did co-created Nick Jr.'s Piper O'Possum) on her website. 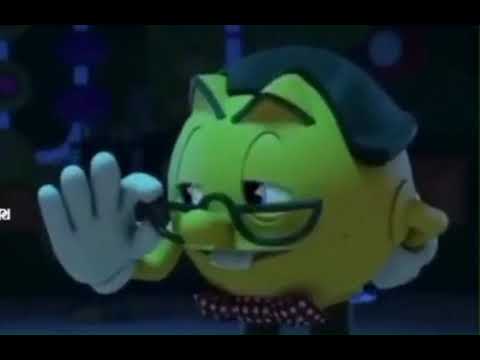 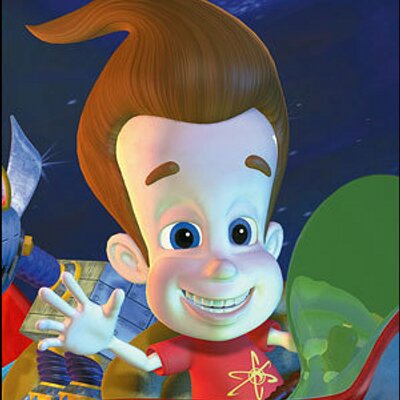