Note: any videos claiming to be footage from this pilot are fake, don't add them. WordWorld is an educational CGI television series that started in 2007 and ended in 2011, though episodes of it still are shown as re-runs on PBS kids. However, the show was in it's planning stages since 2005, with evidence of a pilot being made in 2005. Currently, there is a lot of concept art that suggests there was a pilot with very different character designs. The only character whose design went mostly unchanged was Tiger. 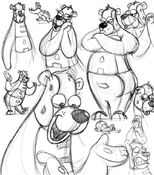 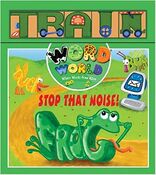 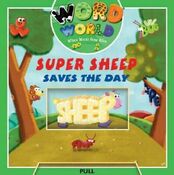 Add a photo to this gallery
Retrieved from "https://lostmediaarchive.fandom.com/wiki/WordWorld_Original_Pilot_(2005)?oldid=202425"
Community content is available under CC-BY-SA unless otherwise noted.